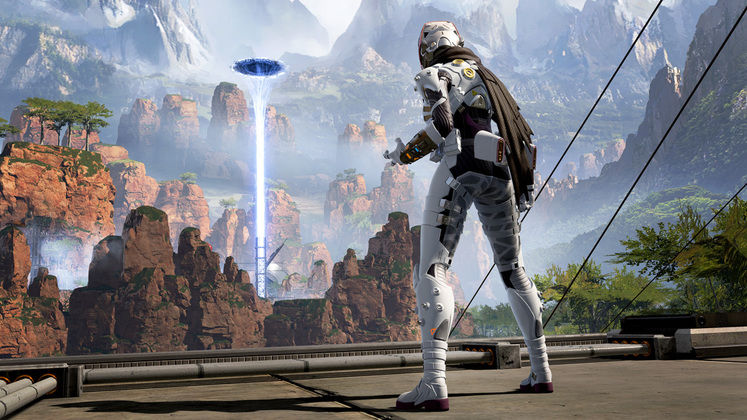 Apex Legends' limited-time Voidwalker Event kicked off today, introducing a Wraith-themed town takeover, a new limited-time game mode, alongside a suite of quality of life changes, as revealed by its patch notes.

The Voidwalker Event also introduces new a set of exclusive challenges to Apex Legends. Completing them will earn you a handful of new skins and other Wraith-themed content. As with all new events, a new set of purchasable skins were also added. 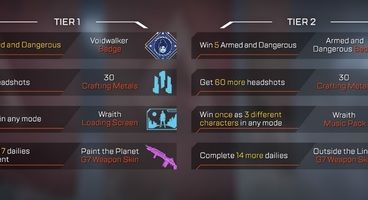 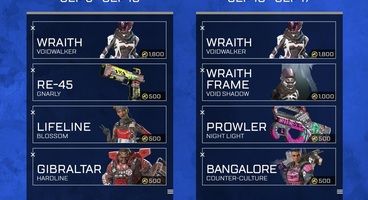 Here are all the changes and additions introduced to Apex Legends by its limited-time Voidwalker Event, as per the full patch notes:

so that players aren’t accidentally picking up a long range site for a close range weapon that they have to manually remove.

The Voidwalker Event runs from today, September 3 until September 17. Check out its full breakdown here.