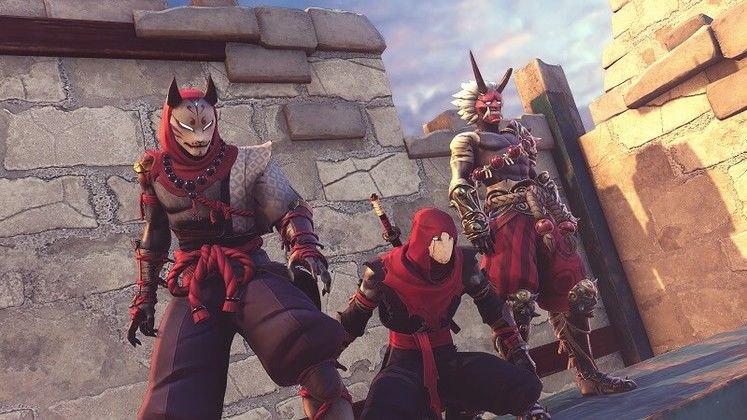 Publisher and developer Lince Works today announced that stealth game Aragami 2 now has an official release date. Players will yet again step into the shoes of its stealthy ninjas when it launches later this year, in September.

Aragami 2 pits its titular elite warriors against the oppressive Akatsuchi Empire, whose eyes are set on the Rashomon Valley. The game's campaign focuses on your efforts to thwart the valley's invasion and potential destruction, and you can do so either on your own or in co-op, which supports up to 3 players. 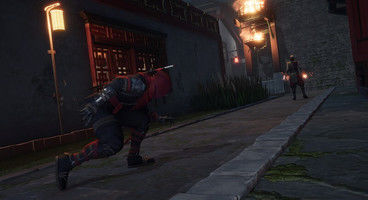 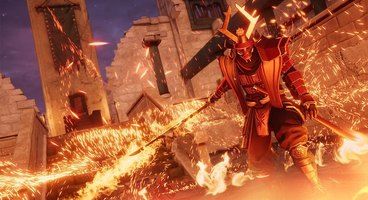 Tapping into your warrior's shadow powers, you can remain unseen while moving between cover spots, enabling you to silently kill or perform non-lethal takedowns on your opponent. You'll also get to customize your armor and equipment and unlock abilities as you progress.

Aragami 2 will also feature a high-risk, high-reward combat system that emphasizes tactics and careful choosing when to attack.

"One of the things that we are truly excited about is the new combat system which not only gives existing fans a new way to play but welcoming new players with a more intense gameplay experience in Aragami 2," said Game Director David León. 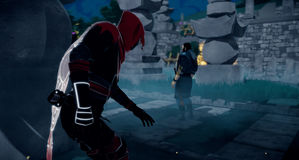