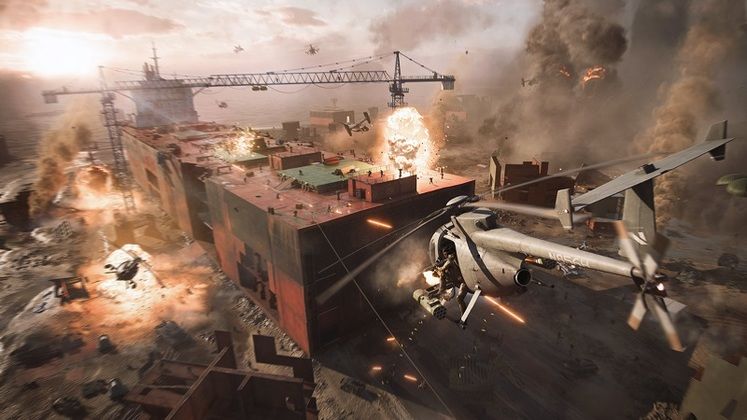 Combined arms warfare is the name of the game in Battlefield 2042 and, as expected, the upcoming first-person shooter will treat players to a rather varied vehicle list that they can hop into on their path to sowing destruction and capturing enemy flags.

Battlefield 2042's vehicle list features entries from different eras of the franchise's history, courtesy of its Portal game mode. Depending on what you choose to play, you'll blow enemies to bits using M1A5 and Tiger tanks, traverse terrain using nimble hovercrafts, or laugh at everyone below from the comfortable seat of your SU-57 Felon. 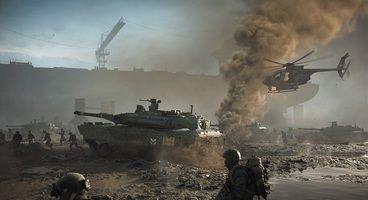 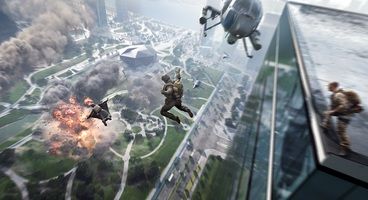 Which of Battlefield 2042's vehicles you get to use depends on the game mode you're playing. If you fancy All-Out Warfare or Hazard Zone, you'll only be able to use the latest entry's roster of armored beasts. Step into Portal and a world of possibilities opens up, as you can field vehicles from BF1942, Bad Company 2, and Battlefield 3. Here's how the list looks at the moment: 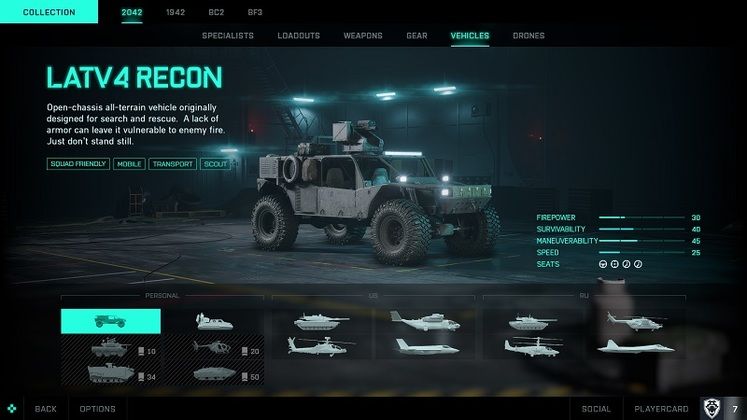 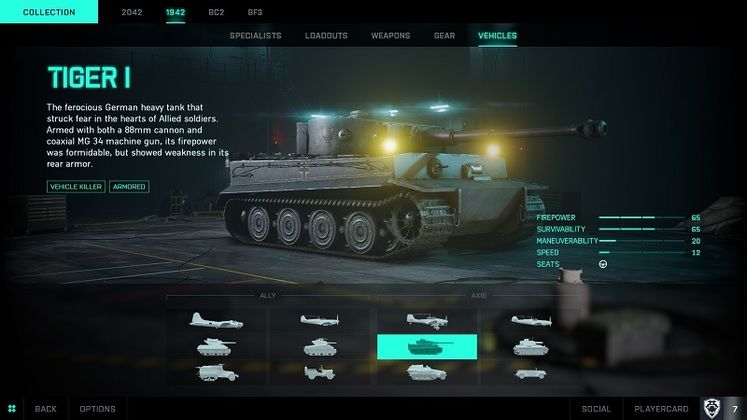 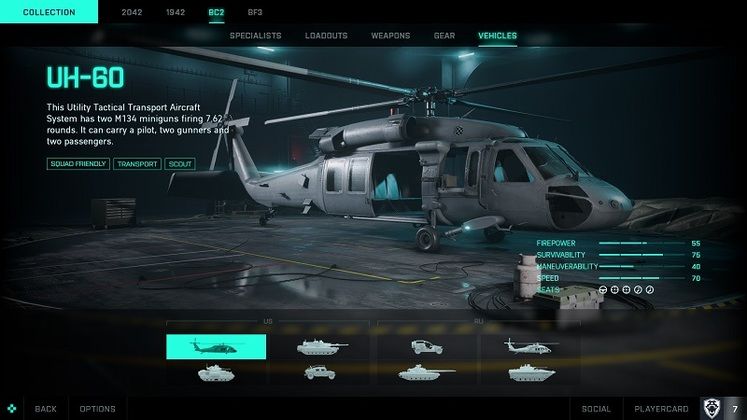 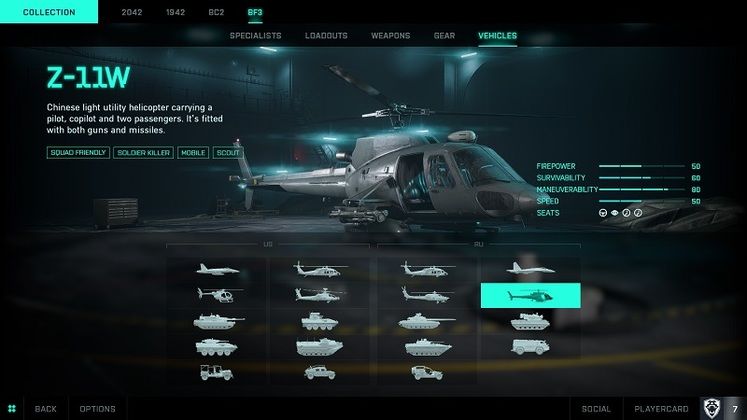 If the older games still let you race others for a spot in their vehicles, Battlefield 2042 relies on their dedicated spawn point, found in the respawn screen, close to your team's deployment area. The latest release in the series also allows you to airdrop vehicles anywhere on the battlefield using a tablet you can bring up by pressing the B button.

It's also worth noting that you'll find civilian vehicles throughout the game's new maps, including a rather slow pickup truck. These can prove helpful when it comes to getting around, especially if airdrops are unavailable, but lack the firepower of those listed above.

Battlefield 2042 is currently slated to launch on November 19 and will feature maps that support up to 128 players on PC, Xbox Series X/S, and PS5. Here are all its weapons and specialists.