Biomutant Tribes - Joining Jagni or Myriad and How Much It Matters 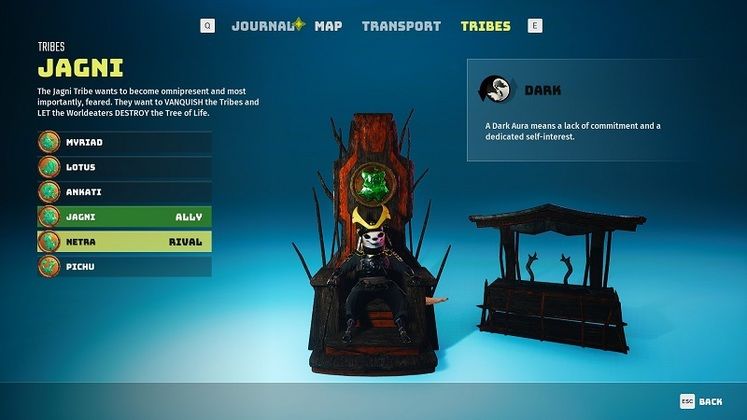 Biomutant asks you to take a few decisions during its opening hours and your Biomutant Tribe choice happens to be one of them. Not long into the game, you'll have to ally with either the Jagni or the Myriad tribe. Since you're told pretty much nothing about them or their conflict prior to this moment, it can take you by surprise and come with a spark of indecision.

You can join the Biomutant Jagni or the Myriad tribe by speaking to their leader at their stronghold. There, you'll get a sense of their philosophy and goals. It's worth noting that once you've started a conversation, you'll either have to ally with that tribe or reject them and become their rival. But you shouldn't let this make you feel like you've potentially missed out on anything major. Biomutant's Tribe Choice has quite a limited impact on your playthrough.

Biomutant Tribes - Jagni or the Myriad 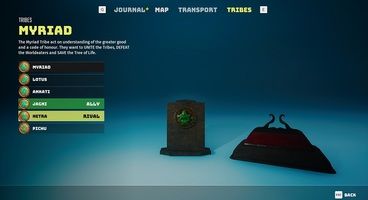 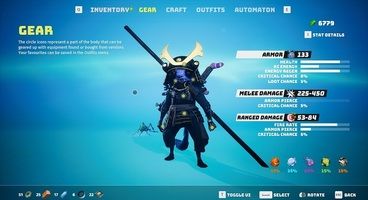 Although the two tribes have different alignments, picking one doesn't lock you into only making dark or light choices. The Jagni are oppressors that want to vanquish the other clans and let the World Eaters munch on the Tree of Life until it dies, while the peace-loving Myriad want to unite the tribes, stop the World Eaters, and save the Tree of Life.

This sounds like it has major implications during the main quest but doesn't really change that much as far as gameplay goes. What it does affect is the Tree's fate and the final cutscene you get. You will also see, on rare occasions, your allied tribe enacting their beliefs on local communities. As an ally of Jagni, this translated to having them cage villagers every now and then, but that didn't particularly make the world feel any different.

After you've chosen Myriad or Jagni, you set off to conquer the other tribes or convince them to join you. There's a total of six and you can, potentially, ally with any of them by speaking to their leader, even if you've pledged allegiance to a different tribe. As you help your allied tribe, you get access to their unique weapon and armor. You can obtain the other tribes' weapons by dealing with them as part of the Tribe War.

Biomutant's Tribe Choice gets you cool or goofy gear alongside some fairly interesting weapons but, in the broader scheme of things, it's not something you should worry too much about. You can safely go with the tribe that suits your alignment and intentions for the world or pick the one whose clothes/weapon you really enjoy, as very little changes.

For more help with the game, here are our guides on the level cap and character creation.