Bioware "working to reinvent the core gameplay loop" of Anthem 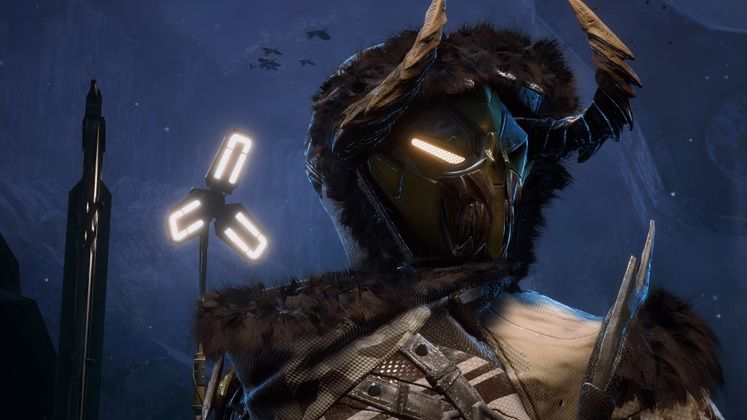 With Anthem's first anniversary quickly approaching, developer Bioware has reiterated that its efforts are going into completely overhauling its ill-fated sci-fi looter-shooter.

Anthem updates slowed down to a glacial pace following what's easily one of the most disappointing launches in recent memory. Now, developer Bioware's focus falls on "a more substantial reinvention than an update or expansion". 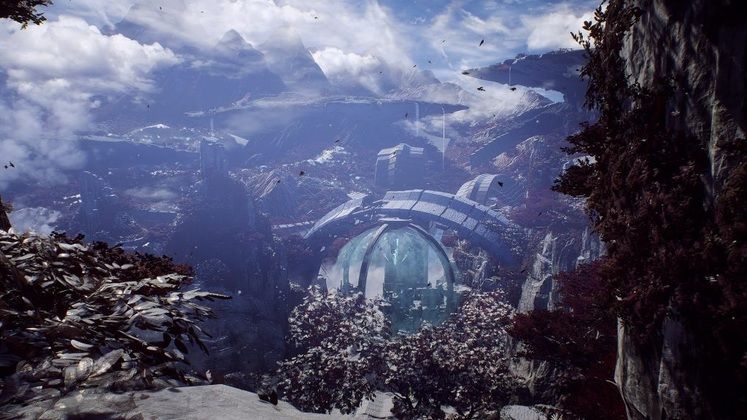 "Over the coming months we will be focusing on a longer-term redesign of the experience, specifically working to reinvent the core gameplay loop with clear goals, motivating challenges and progression with meaningful rewards – while preserving the fun of flying and fighting in a vast science-fantasy setting. And to do that properly we’ll be doing something we’d like to have done more of the first time around – giving a focused team the time to test and iterate, focusing on gameplay first.", General Manager Casey Hudson said in a post on Bioware's website.

"In the meantime, we will continue to run the current version of Anthem, but move away from full seasons as the team works towards the future of Anthem. We’ll keep the game going with events, store refreshes, and revisiting past seasonal and cataclysm content – starting with our anniversary towards the end of the month. ", he continued.

Anthem's latest update extended the title's Christmas event to run through February. Whether or not Bioware's efforts will see Anthem experiecing a resurgence remains to be seen.