What do we know about Borderlands 3 DLC Release Date? 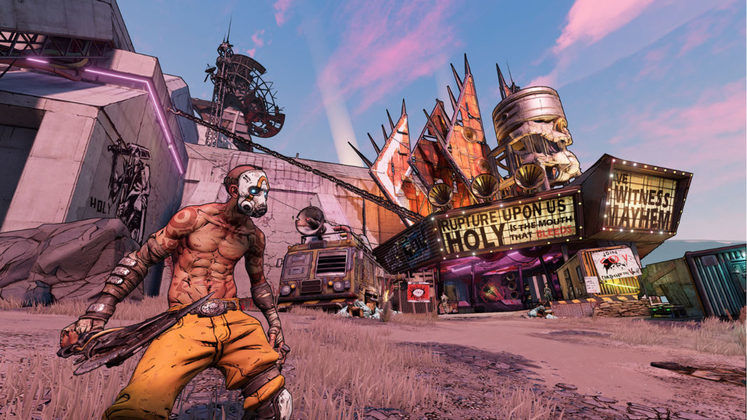 Borderlands 3 may not technically be a live service game, but it sure will get a number of expansion packs over its lifetime. While the developer, Gearbox, hasn't made any official announcements in regard to DLC release date, their content schedule does give us a general idea about that.

More precisely, Gearbox has released a content roadmap for 2019, and it included details about its two non-live service timed events, and a hint towards the end-of-the-year DLC release. While delays are certainly possible, we believe we should expect one content pack to come out before 2019 is over. 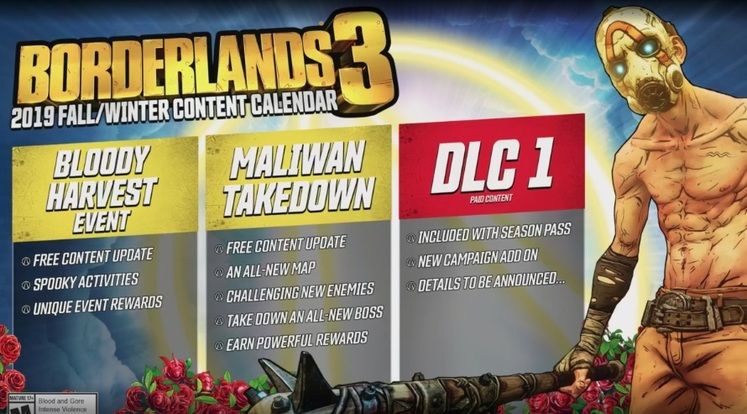 The infographic says it's displaying content for the 2019 Fall/Winter season, and we can clearly see that Borderlands 3 DLC 1 is part of this schedule. That could mean just about anything, of course, but with October well underway, the time window for this content to release is smaller than you might imagine.

We know that the Spooktober event will occupy the end of October, so it stands to reason that Maliwan Takedown will be the highlight of November. Could it be that DLC 1 will be snow/Christmas-themed, then? There's virtually nothing to go on in this regard, of course, and all we can offer for the time being are theories. Gearbox will release more information about DLC 1 soon, so expect more updates as we near the end of 2019.

The Borderlands 3 Season Pass references three more content packs, making for a grand total of 4 DLCs that we currently know of, all of which should be released by September 2020 - a year after the release of Borderlands 3.

Have you gotten your own Amber Management Epic Assault Rifle yet? How about Creeping Death? You might need them if you want to find Tommy Wiseau on Pandora.