Borderlands 3 Microtransactions - Everything We Know 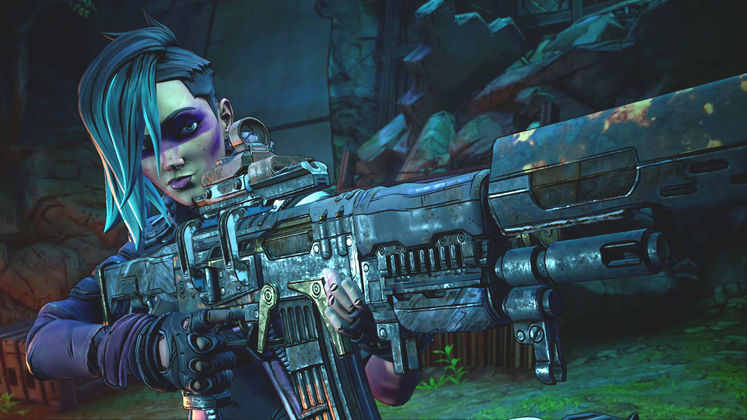 Borderlands 3 is out this September, and we recently got a full hands-on with the game, which is shaping up very well. However, the one potential black spot is the possibility of Borderlands 3 Microtransactions.

Are there any? If so, what form will the DLC take? The message over whether or not they are happening has been a little confusing, so hopefully we can clear things up. Will Borderlands 3 have microtransactions? Let's answer that question.

Are there Borderlands 3 Microtransactions? 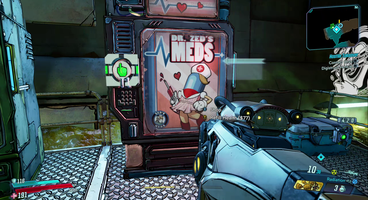 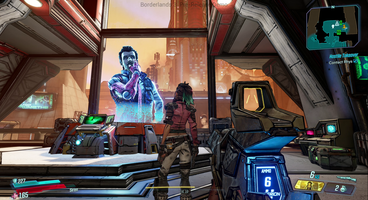 At the big Borderlands 3 presentation, Gearbox CEO Randy Pitchford suggested that there would be no microtransactions with Borderlands 3, which was the initial source of the confusion. "We're not doing any of that free-to-play junk, there's not gonna be any microtransactions, there's not gonna be any of that nonsense" was the direct comment by Pitchford from the presentation. However, in the same sentence he also mentions "we're going to do some kickass campaign DLC, and I'm sure we're gonna do customizations like heads and skins," so there will be DLC - and potentially cosmetic stuff, like there was in Borderlands 2.

As clarified by 2K themselves (via PCGamesN), "players will have the option to purchase certain cosmetic items like character, vehicle, and weapon skins, but none of those purchases would be considered pay-to-win or impacting on the gameplay, like weapons or actual gear." So there will be cosmetic DLC, although there will not be any pay-to-win microtransactions.

We ourselves spoke to designer Kate Pitstick at Gearbox, and she told us that while all the details on the DLC had not yet been decided, "DLC will functionally be the same as they have been in previous games" with proper expansions, that you can buy the Season Pass and get all of. So if you want the important stuff you can get it that way, and anything remotely microtransaction-y is limited to cosmetics - which makes sense, as there is a decent character customization system.

For more on Borderlands 3, check out our hands-on preview, everything we know about the game's new Sanctuary III spaceship hub, and we'll have our full exclusive gameplay video very soon.