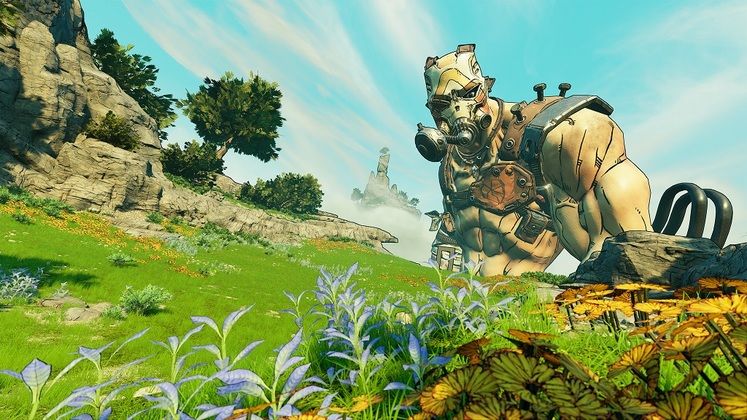 Borderlands 3’s fourth campaign DLC has just been announced, and it brings back Borderlands 2's Psycho class character Krieg... as an NPC.

Named Psycho Krieg and the Fantastic Fustercluck, the add-on is launching on September 10th and puts players inside the mind of Krieg to find out the reason for Psychos' deranged mentality. The mind trip is the idea of scientist Patricia Tannis, who believes that the signature lunatics have been driven insane by the knowledge of a mythical place called 'Vaulthalla'. 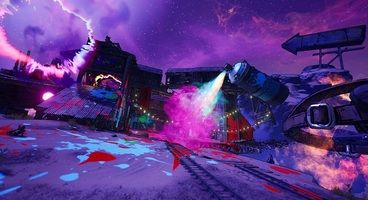 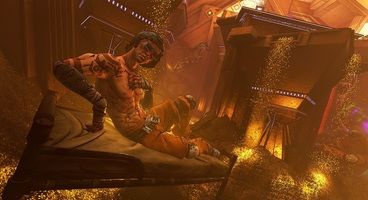 That translates to a lot of bullets being fired as you blast Krieg's inner demons to "help both sides of There seems to be some cameos from Borderlands 2's siren Maya, as well as a bunch of side missions, crew challenges, new cosmetics, legendary weapons and gear (which somehow get carried out of Krieg's brain when you leave).

The update -- which is part of the Season Pass -- also brings a free level cap increase free to all Borderlands 3 players, which brings the max level to 65. According to 2K, that's the last planned level cap increase "for the foreseeable future."