Cantata is a Rich Strategy Game That Requires Some Perserverance 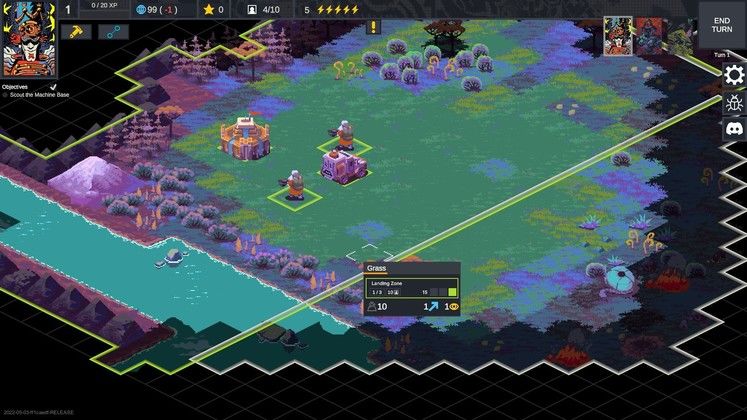 As necessary as they often are, I let out a little sigh of resignation whenever a game plonks me down in a dry tutorial section. Understand this isn’t some hubristic sniff at the idea I don’t know what I’m doing, because I often don’t, but it’s more to do with the way such things are handled and the impact that can have on my initial impressions of a game.

Take Cantata for example. This tactical strategy game is a bit like a turn-based Command & Conquer with a splash of Civilization, but a bit more complex and hands-on. As such, it absolutely needs a tutorial to ease players into it. It’s just that tutorial could really do with a bit of personality to connect it together in a more seamless, enjoyable experience. I wouldn’t be as irked by it if I didn’t like what Cantata actually has to offer, and I really am impressed with Cantata so far. 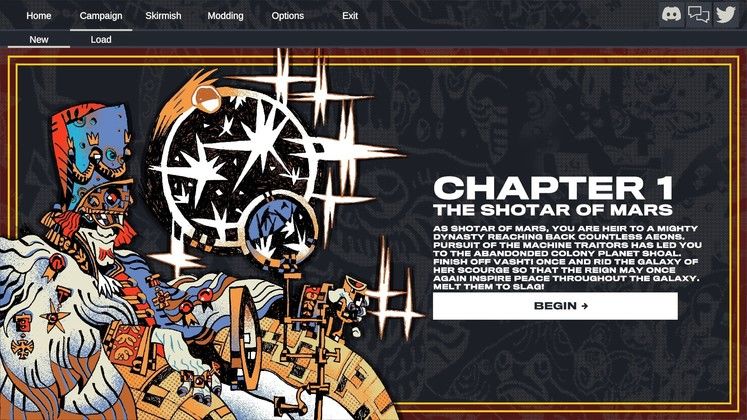 Cantata has some striking visual design

Cantata brings its very own sci-fi world and accompanying lore to an isometrically-viewed, vivid alien planet. Three factions, fronted by a host of colourful characters, are competing to secure land on this brave new world, and they all have their own personal beef with one another, just to spice up the contest a bit.

The simple explanation for how that goes is a lot of turn-based battles for land and expeditions to capture unclaimed turf. The deeper one is a little bit granular. You create the relevant factories and buildings to spawn the right tools for the job you need to do. For instance, if there’s a long way to go in order to find the next free spot of land, or even an easy piece to steal you can’t send the grunts out on foot because it’ll take too long to get there and someone else could nab the prize first while you’re plodding along enjoying the scenery.

So you make a factory that makes a vehicle for the grunts to travel distances in, and then you load each soldier/explorer/etc into the transport and away they go. Get to the destination, manually unload them, do the business, and pack up again. Cantataisn’t a fan of automating actions for you. It’s quite freeing to have such particular control over the action, but don’t expect the game to cut corners just to speed up the process of going from A to B. Developer Afterschool Studio wants you to feel the weight of your choices, no matter how arbitrary they may seem. 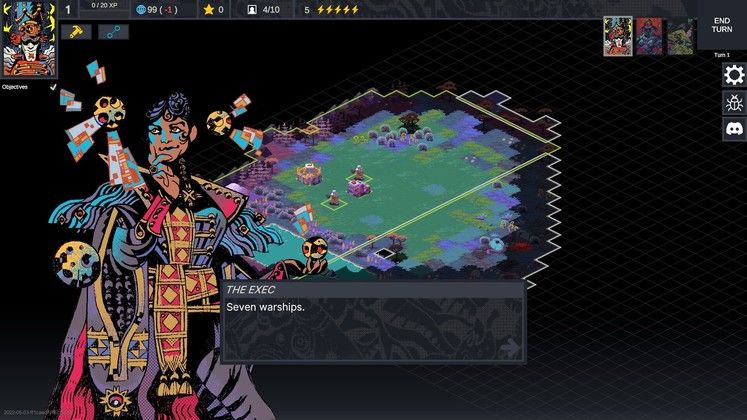 These guys certainly are a vibrant bunch

To be fair, once you get through the initial wave of information, Cantata becomes quite engrossing. The three factions all feel unique to play as thanks to their own abilities and unit types, and Afterschool Studio has allowed for some intriguing in-depth customization options, including the ability to import your own sprites for units and change individual unit behavior.

Cantata may not make the best first impression, but once you get to know it, there are rich rewards to be found for strategy fans. Fittingly, you just have to fight for them.