Child of Light "crossover game" In the Works, Could Be Revealed Next Year 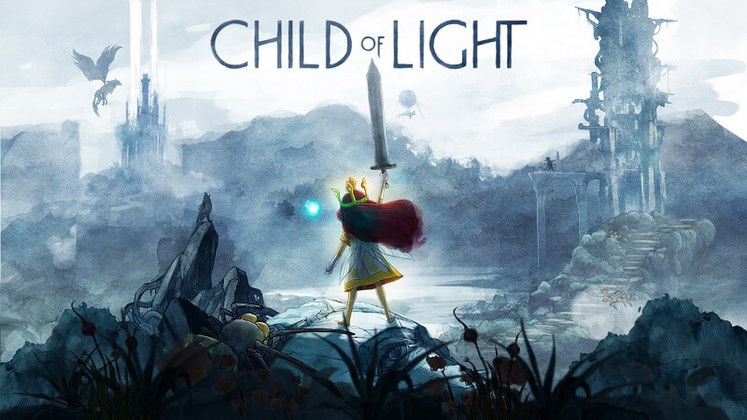 Fans of 2D RPG Child of Light aching for another entry in the series have a reason to rejoice, as Creative Director Patrick Plourde has confirmed that a new game is in the works.

Plourde described the title as "Aurora and Igniculus’ next great adventure," but also noted that it won't be Child of Light 2. The project will, seemingly, involve a different developer. 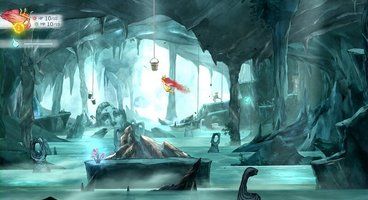 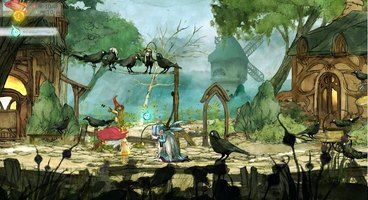 "No, this time, it’s real. It’s not CoL 2 however. And we are not the developers," Plourde wrote on Twitter. "Expect a crossover game that follows the story of Aurora after she cross (sic!) the Mirror at the end of CoL. It is super fun, surprising and made with devs that also love the IP."

In a follow-up tweet, Plourde clarified that Child of Light 2 was written but ended up not being greenlit.

While news that a fully-fledged sequel still isn't happening is bound to disappoint some fans, seeing Child of Light return after more than seven years is bound to be enough for many of the people who enjoyed the original.

We'll learn more about what exactly this "crossover game" is "early next year". If waiting until then is a bit too much or you haven't played the original, you'll find it discounted by a whopping 70% during the Steam Autumn Sale 2021, bringing its price down to £3.74$4.49/4,49€.

In our review, we praised 2014's game for its "gorgeous landscapes, character and enemy designs" which, alongside its heartfelt story, made pushing through its more repetitive moments well worth it.

If you've already adventured alongside Aurora and Igniculus and want a break from the AAA releases that usually flood the final months of each year, you should find something to your liking when going through our list of the best indie games.