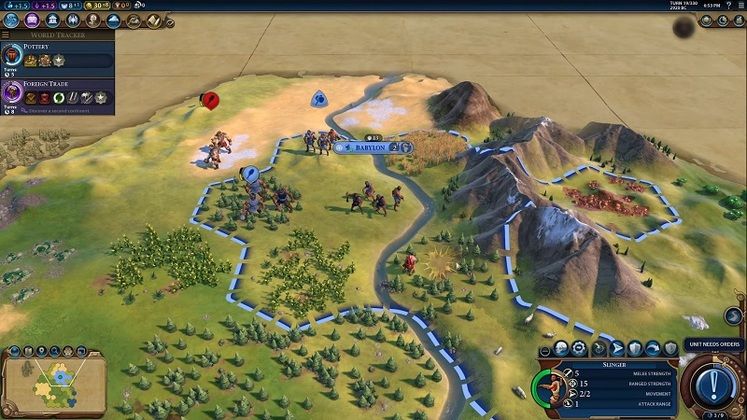 The Babylon Pack will also introduce six new City States – one for each available type – no less than 24 new Great People, alongside the Heroes & Legends mode to Civilization 6.

While Babylon's specifics were kept under wraps for a future update, developer Firaxis revealed that the new faction is capable of "blinding you with science" before offering a deep dive into the strategy game's upcoming mode. 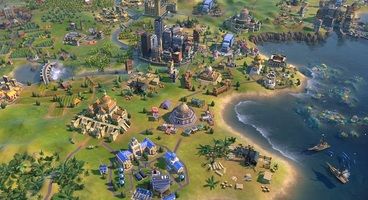 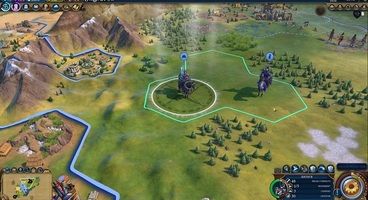 Described as "Great People on steroids", heroes are a strong presence on the battlefield, each having its own unique abilities inspired by their stories.

Heroes are discovered by simply exploring the map, engaging in diplomacy with City States or taking on the Heroic Tales city project.

After discovering a hero you like, you can have them joing your side by completing their devotion project at any finished monument.

Only one of each can be present on the map, so grabbing them first is key to taking advantage of what they can do.

When heroes die or expire, they leave behind two Heroic Relic Great Works that provide buffs for the rest of the game.

Two more DLCs remain in the New Frontier Pass, slated to release in January 2021 and March 2021, each bringing another new faction into the fold.