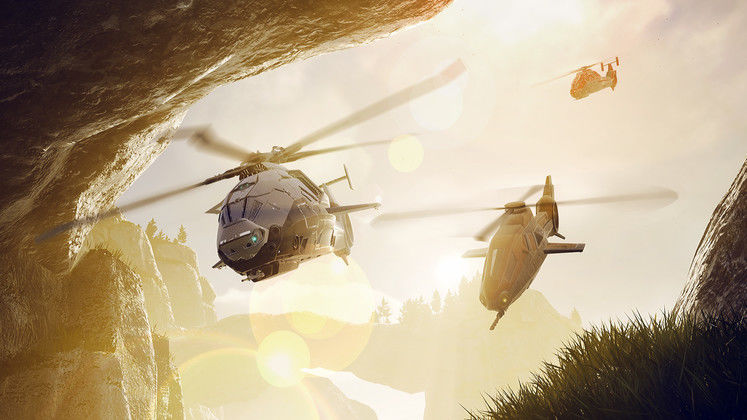 The upcoming Comanche game proves that THQ Nordic know how to tug at our heartstrings. This long-standing helicopter sim is finally making a return since 2001's Commanche 4, and we're interested even though it's a multiplayer-only shooter.

Though some may groan at the prospect, Comanche does look pretty good with its refreshed near-future visual style, and the action seems about as frenetic as you'd expect. Below you'll find key info about its release date, CO-OP, trailer, and more. 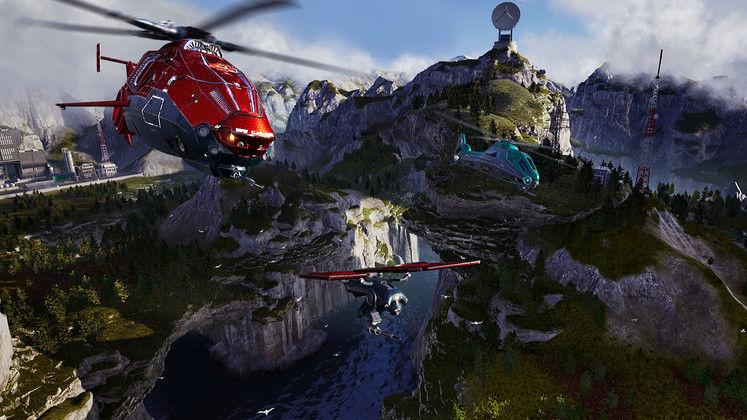 Comanche's got no concrete release date in sight, disappointingly enough. All we have is a tentative 2020 release date that could mean the game is coming in just a few months, or that we'll have to wait more than a year to try it out. THQ Nordic and the developer, NUKKLEAR, have been pretty tight-lipped when it comes to Comanche's release date.

All we can do right now is to wait for more information to be released, we're afraid. 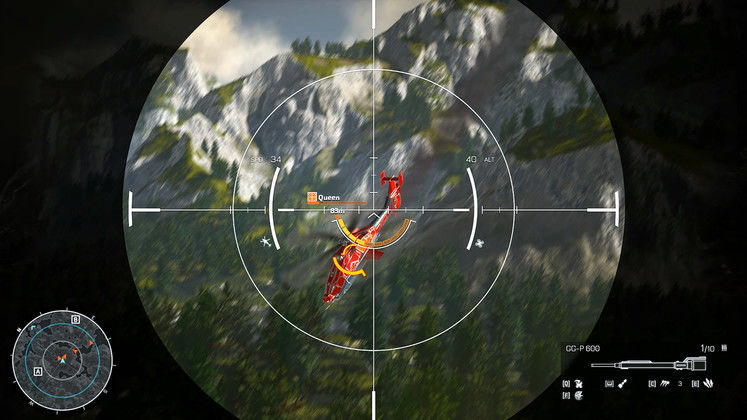 Comanche is going to be a multiplayer helicopter shooter - not a lot of those around nowadays. Furthermore, it does seem like the game's multiplayer slant will result in it being less of a simulator and more of a shooter, which isn't necessarily bad, but it might cause some people to lose interest.

Players will have the opportunity to pick from a variety of Comanche vehicles, each of which will have different configurations of tools and weaponry. The special treat, however, will undoubtedly be the drone close-quarters-combat. Certain maps will put players in control of unmanned aerial vehicles as they take each other down in tight spaces.

This all sure does sound fascinating, and there's no doubt that the helicopter shooter niche is heavily underserved in 2019, but we'll have to wait for more gameplay information to drop before we can pass judgement. 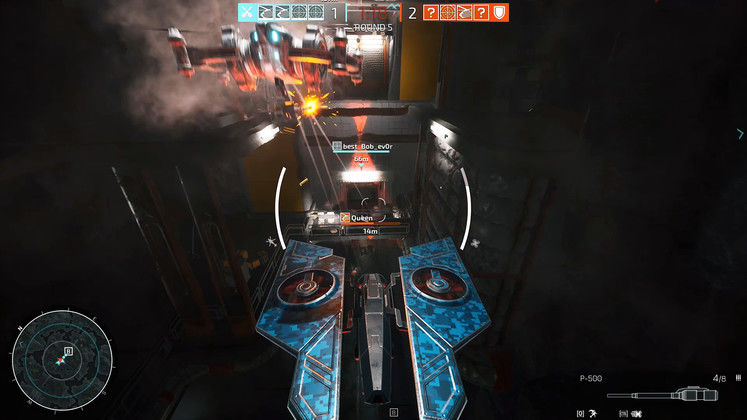 With Comanche being a multiplayer-only shooter, it's a given that we shouldn't expect for there to be dedicated cooperative missions where players team up to fend off waves of AI-controlled helicopters and/or drones. Developers specifically note that Comanche will be a team-based multiplayer game, though, so it should be more tactics-oriented than your average Call of Duty.

With that, no dedicated CO-OP's been announced, and we don't think it will be, either. 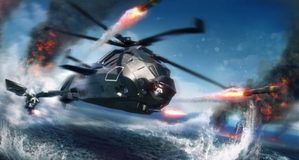 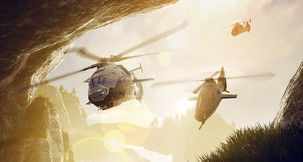