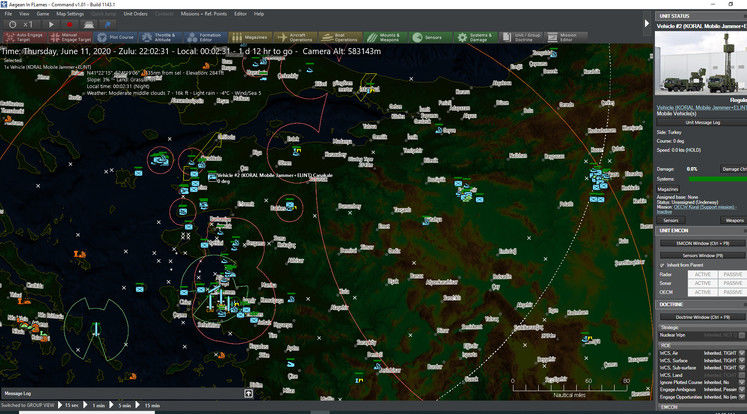 Command: Modern Operations is considered to be one of the most detailed wargames ever released. From submarines to satellites, this post-WW2 simulator puts you in command of real world forces with simulations and DLC based around potential global crises.

Matrix Games have announced their latest LIVE DLC, Aegean in Flames set for a June 11th release date. The Command LIVE is an ambitious project that aims to recreate highly accurate scenarios from real-world situations and events as they happen. 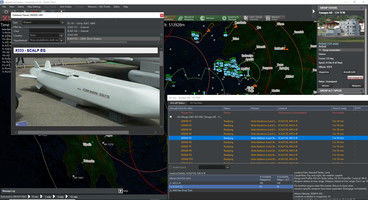 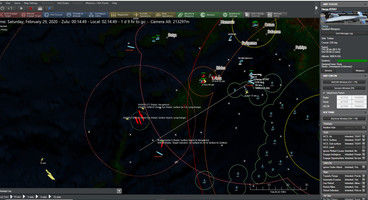 Working with editors and modders from the community, LIVE creates short, engaging scenarios and Aegean in Flames depicts an escalation between Greece and Turkey during the COVID-19 pandemic.