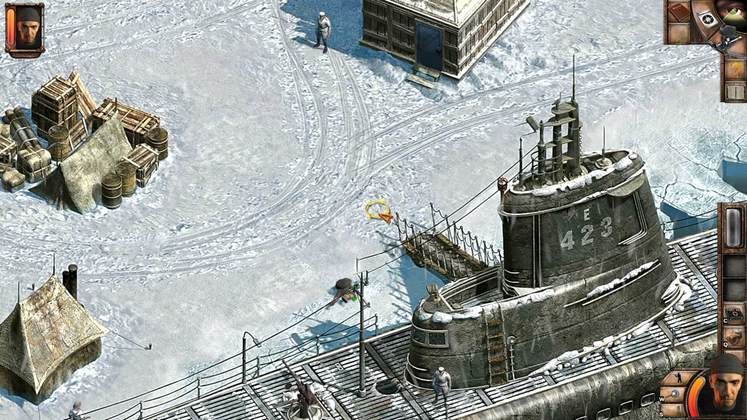 As the launch of the Commandos 2 and Praetorians HD remasters draws closer, publisher Kalypso Media Digital has unveiled new screenshots from the upcoming titles.

Both Commandos 2 - HD Remaster and Praetorians - HD Remaster are set to launch on PC on Friday, January 24. The console versions of the titles are slated for a Spring 2020 release. 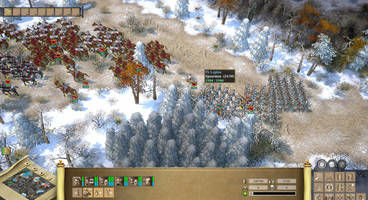 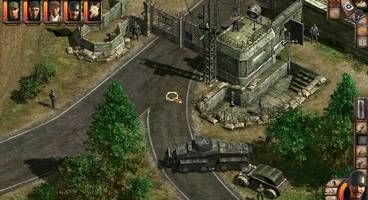 The new screenshots feature locations familiar to veterans of the two titles but with a fresh coat of paint. Aside from high definition visuals which mark the first time a title in the series runs on a modern 3D engine, Commandos 2 - HD Remaster will also launch with reworked controls, UI and tutorial.

The title follows a squad of World War II commandos dropped behind enemy lines. Players must employ tactics and make use of each hero's different abilities to get through its 10 campaign missions.

Going further back in time, Praetorians - HD Remaster also gets reworked controls and UI alongside improved visuals. Trading strategy for tactics, the title takes players across Egypt, Gaul and Italy in its 20+ campaign missions.