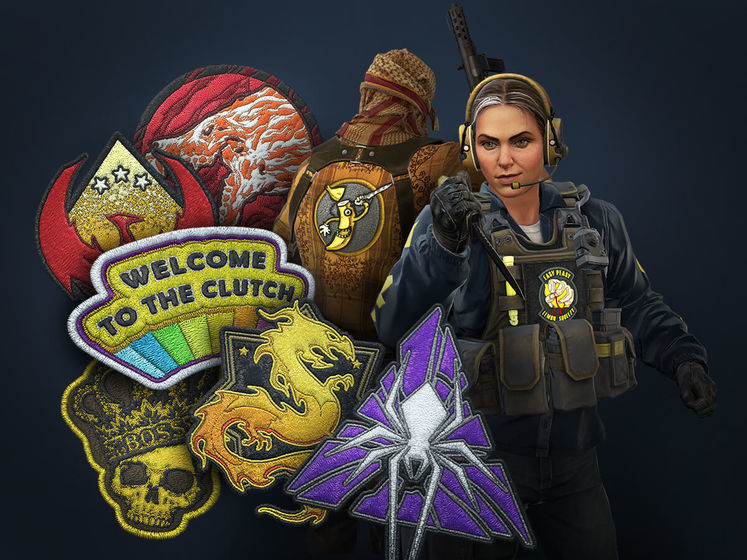 Counter-Strike: Global Offensive's February 25 update is now live, its patch notes revealing the addition of patches as a new way to customize characters and more. 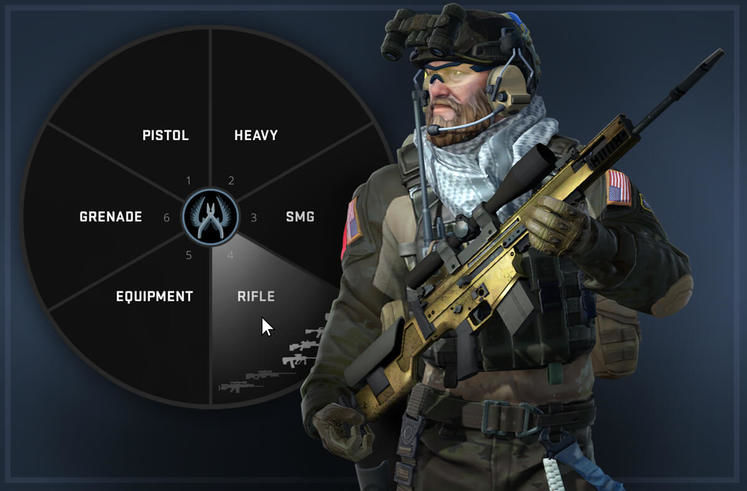 The February 25 update also introduces an easier way to customize your crosshair. This can now be done from Counter-Strike: Global Offensive's options menu. Players can choose from different colors and sizes, and also share their crosshairs with others using import codes.

You can check out the full patch notes over on the CS:GO blog.