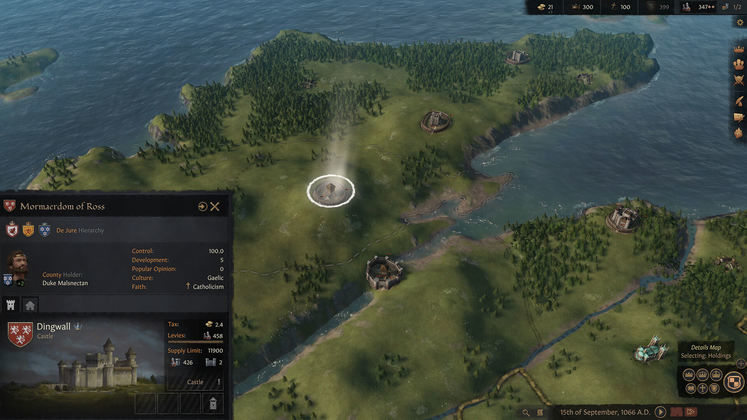 Crusader Kings 3 has finally launched to critical and user acclaim but, while many are leading their medieval dynasty through the centuries, some players are reporting the game crashing on startup.

As you can probably tell, Crusader Kings 3's crash on startup issue is aggravating because those unfortunate enough to encounter it cannot boot up the game.

CK3 seems to crash on startup on both the Steam and Xbox Game Pass for PC versions, the cause of the issue being currently unknown. 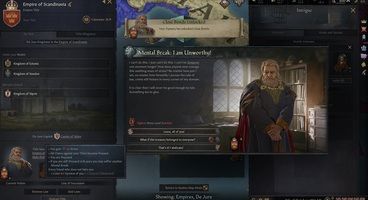 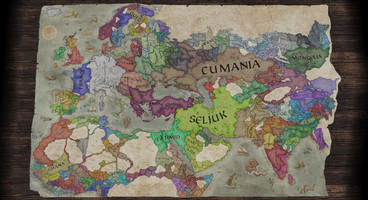 One user has succeeded in stopping CKIII crashing on startup by disabling Avast antivirus before launching the game.

Currently, it seems to be the only solution to have worked and, in the absence of a universal fix for Crusader Kings III's crash on startup issue, it's very much worth giving a shot.

Other things you could do involve verifying the integrity of game files, to make sure your installation has completed successfully and, if all else fails, reinstalling the game.

Given how CKIII has barely launched, it might be a few days before the development team get to fixing the issue.

If you've found another fix that gets Crusader Kings III to stop crashing on startup, share it in the comments below so other users can also try it out.

If you're on the fence about Crusader Kings III, our review should clear up why it's one of the best PC games of the year.