This Cyberpunk 2077 Mod Lets You Change Your Car's Appearance 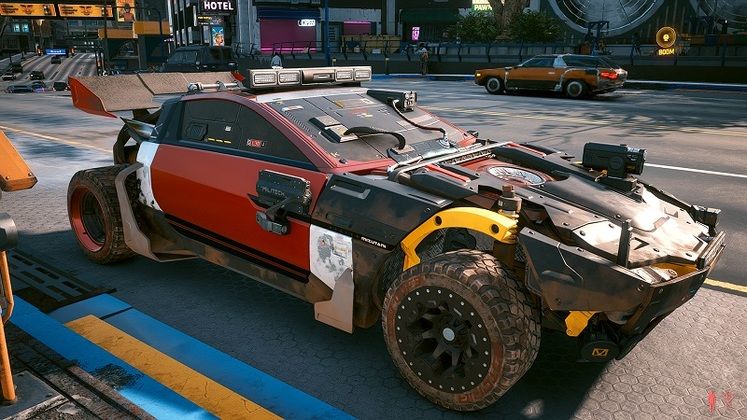 Vehicle customization didn't make it into the launch version of Cyberpunk 2077, leaving car enthusiast stuck with making a new purchase whenever they got tired of their ride. The Change Your Favorite Cars mod is here to fix that, at least partially.

While it doesn't turn Cyberpunk 2077 into a futuristic version of Need for Speed Underground, the Change Your Favorite Cars mod does allow players to switch between different color schemes for their vehicles. 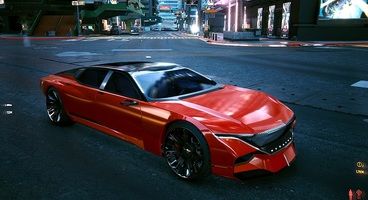 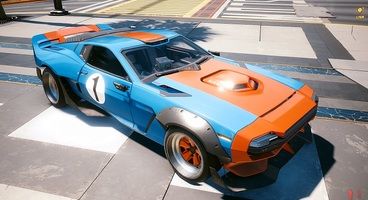 In some cases, you'll also be able to more easily switch between certain vehicle models. It's arguably a step up from what V can do by default, however, mod uploader dimasnik points out that "these cars will not magically appear out of thin air in your garage" after simply installing the mod.

You'll still have "to purchase them or fulfill certain conditions in some side quests," they note. You can download Cyberpunk 2077's car appearance mod from Nexus Mods.

If you're looking to dip even further, our list of the best Cyberpunk 2077 mods will point you in the direction of some that are very much worth your time.