Days Gone 2 "would have kept the heavy, strong narrative," According to the Original's Game Director 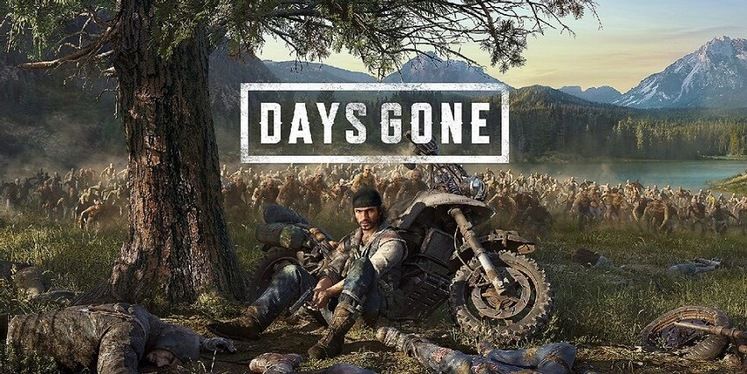 Days Gone Game Director Jeff Ross has shared more details about his vision for a sequel to Sony Bend's open-world title, confirming that it would have continued to focus on its narrative aspects while making Deacon's surroundings more dynamic.

Improved ecology would have seen bears dig through trash cans and wolves acts as a roaming, more proactive threat, would Days Gone 2 not have been canned by Sony. 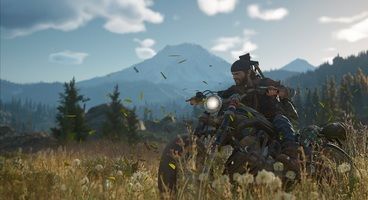 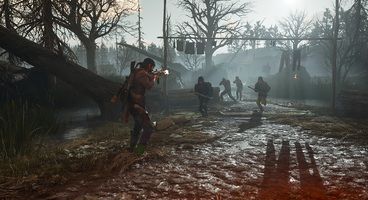 "The tone would have expanded one ring outward towards some of the new reality. I think this would have been a little bit more – I don’t want to say Avengers, but something where the player had resources, he had some sort of the remnants of whatever the government had.”

The original's frustrating stealth sections would also have not made it into Days Gone 2, given how the studio had to "button everything up as best [it] could with the systems that [it] had" when developing them.

"Scripting AI was really hard. With the stealth sections, we had to maintain the sense of ‘they will shoot on sight’, but we didn’t necessarily want to have a shootout because the player couldn’t kill them," Ross added.

"That was the only thing I could really figure out to do, and we tried a lot of stuff. For the sequel, those are the types of things I wouldn’t do. I didn’t want to do them here. I kind of had to, but we have the data now."

The sequel would have also included proper swimming mechanics. Their limitations in the original – which lets you enter water but warns you to quickly return to shore should you go in too deep – came as a result of engineering constraints. Ross would have also wanted to increase the number of systems in Days Gone 2.

"Systems are very simple. And if they’re simple, they can be elegant and very rich for the player. I knew adding one or two more layers to the systemic elements of it would have been something that we could have wrapped our heads around, it would have led to a ton of richness for the players and a ton of unique open-world moments and responses that we haven’t seen before."

Sadly, although Days Gone did make its way to PC last year, where it garnered its fair share of interest, it's unlikely that we'll hear more about a sequel any time soon, given how Sony Bend has moved on and is working on a new IP.

Days Gone didn't make as big a splash when it first launched as a PS4 exclusive, but came back into the spotlight recently after Ross' disputed claim that the title had sold 8 million copies by the end of 2020.

The accuracy of his claim came into question when he revealed that he used data from a trophy tracking website, which would have very likely factored in players who picked up the game through PS Plus and used copies, rather than just raw sales numbers.

It's very likely that the game sold less than 8 million copies, its financial performance being part of the reason why a sequel wasn't greenlit right away.