Dead by Daylight Borrowed Time Perk - What Does it do? 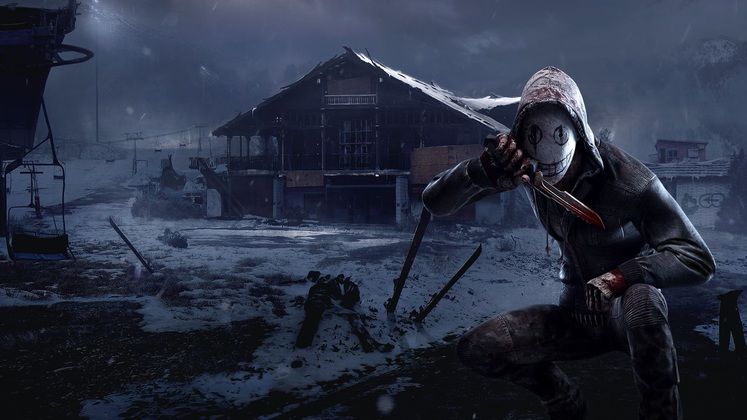 Dead by Daylight's various perks and abilities come into play practically all the time, and though certain ones, such as Dead by Daylight Borrowed Time may come up as character-exclusive, there are ways to unlock them across the board, too.

Borrowed Time Perk is, by default, exclusive to Bill Overbeck of Left 4 Dead fame, and it allows for quick clutch rescues when the Killer has your teammates by their throat - almost literally. 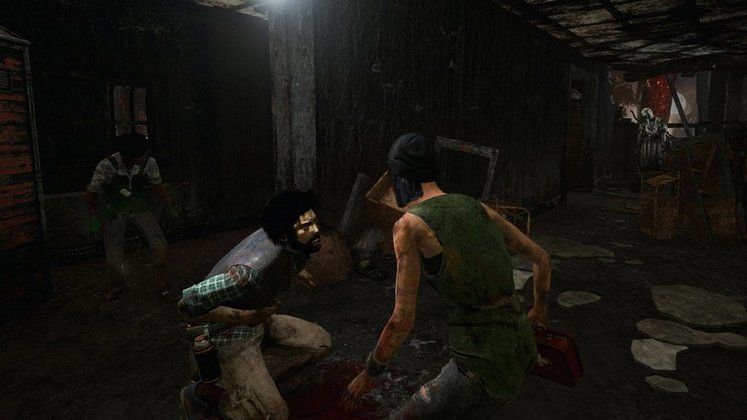 As per the Borrowed Time's Perk effects: "After unhooking a Survivor within the Killer's Terror Radius, for 15 seconds, any damage taken that would put the unhooked Survivor into the Dying State will instead apply the Deep Wound Status Effect. The Survivor has 10/15/20 seconds to Mend themselves."

As we've said before, the only way to use Borrowed Time when starting out will be to use William Overbeck, but starting level 35, you'll have a chance to equip other Survivors with the teachable version of Borrowed Time.

Borrowed Time's teachable version will set you back 5000 BPs in the Bloodweb, and will make it available to all Surivors in its lowest-level version. It's going to be a great fit for you if you love snatching Survivors from the Killer's throes.