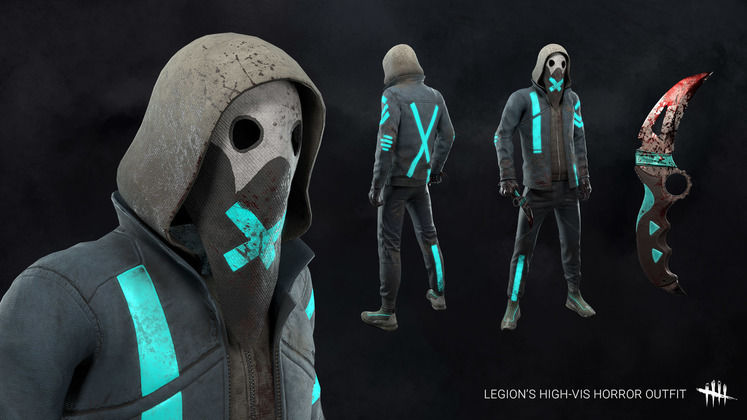 Dead by Daylight has just had a substantial new batch of skins revealed as part of a new initiative by the developers to reveal new cosmetics periodically, between particular Chapters/seasons. Dead by Daylight skins will now come out more often, as it turns out.

Dead by Daylight cosmetics are not rare by any stretch of imagination, but it goes without saying that games such as this can always do with more cosmetic stuff released. Down below, you'll find a list of every single skin that's come out as part of this initiative. 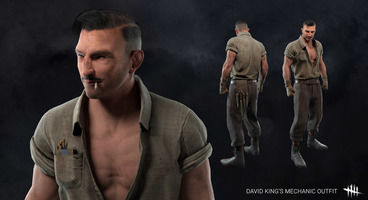 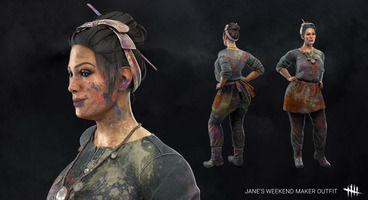 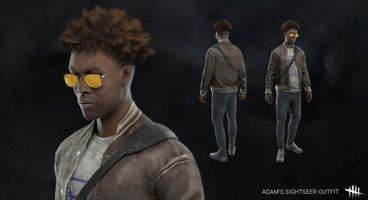 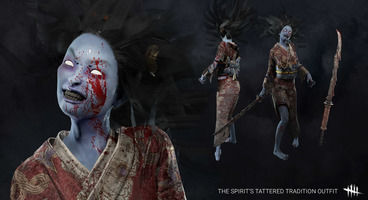 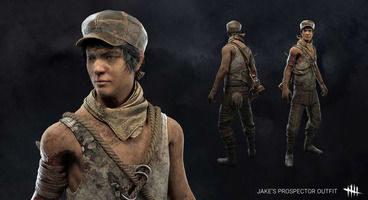 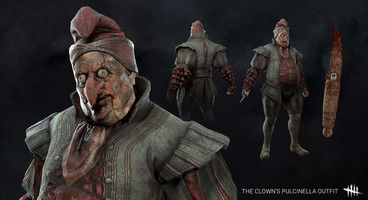 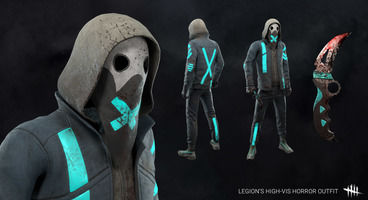 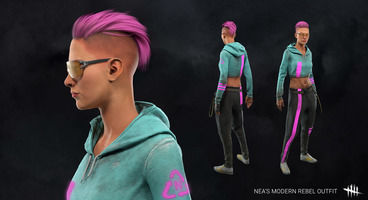 According to the announcement, the skins featured here will be coming out over the course of Chapter 11 and Chapter 12, and players will be able to purchase them via the in-game store as soon as they're out. Certain skins come in sets, while others are quite unique, but one thing's for sure - there's bound to be something for everyone this time around.