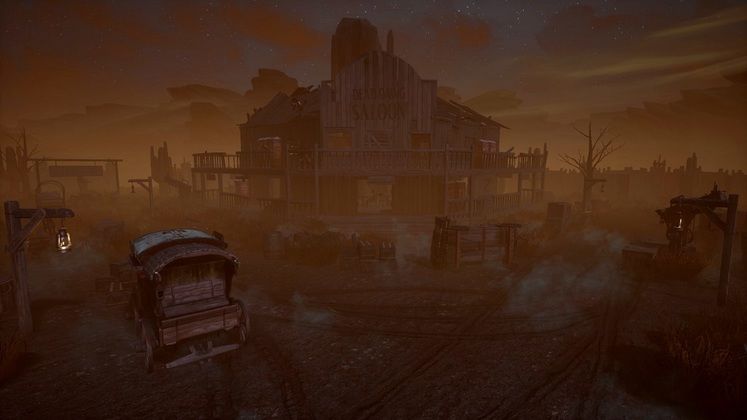 What are Dead by Daylight's Bloodpoints? What are they used for and how can you earn BP?If you've recently picked up the game or are returning after a break, you might need a refresher.

The majority of actions that you perform while in a match reward you score that's converted into DBD BP when it concludes. Some of these actions include landing hits on and sacrificing survivors, breaking generators, and using your killer's abilities or healing and rescuing fellow survivors, repairing generators as well as getting into and winning chases, depending on which side you're on. 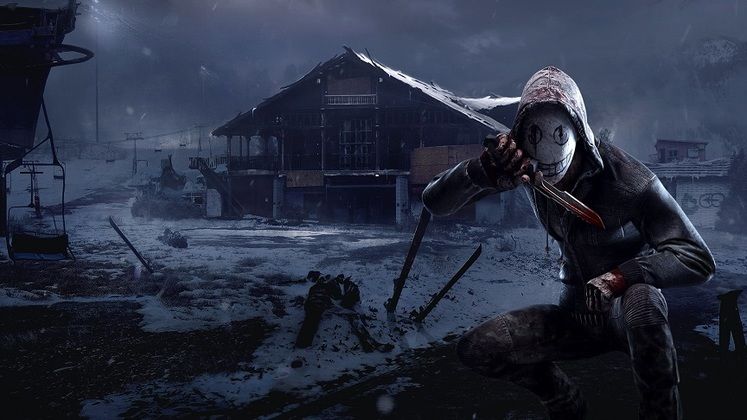 Here are the previous and current Dead by Daylight Bloodhunt events:

The only major Dead by Daylight Double Bloodpoint event in 2020 seems to have been the Quarantine Blood Rush. It belongs to a set of three Bloodpoint-related events that multiply the amount of BP you earn upon completing matches:

In addition to the event listed above, developer Behaviour Interactive is also occasionally giving out free Dead by Daylight Bloodpoints.

The most recent case revolves around the extension of the 4th Anniversary event which didn't offer double Bloodpoints. Thus, players logging in before July 14 at 11 AM ET/4:00 PM BST will automatically receive 444,444 BP which can go over the 1,000,000 cap.

We'll keep an eye out and update this article with any news about future Dead By Daylight Bloodpoint events.