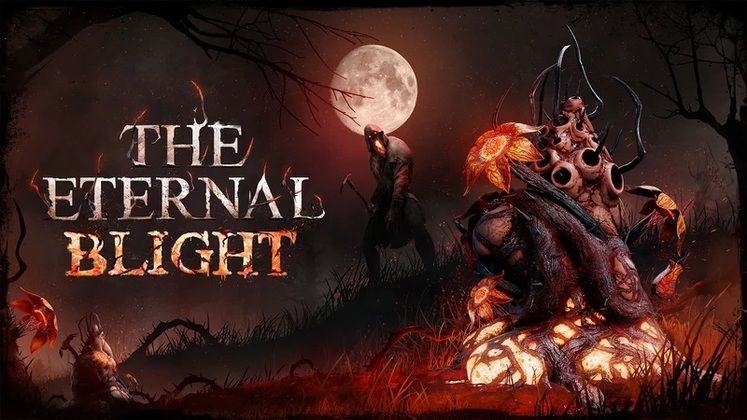 What is the start date of Dead by Daylight's Halloween event 2020? When does The Eternal Blight begin?

Although spooks lie at the core of Dead by Daylight, that doesn't mean it can't have its own yearly Halloween event. Added frights in a horror game never hurt anyone, aside from all the Survivors getting surprised by Killers wearing fancy new clothes. 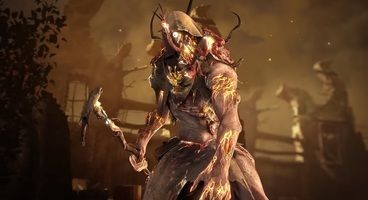 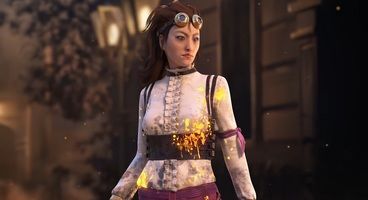 The event's name definitely checked out, previous ones featuring variations on the same theme while being Halloween-themed variants of the game's Scorching Summer BBQ event.

A different leak suggested that the Dead by Daylight Halloween event 2020 start date was scheduled for October 21, the same day on which Tome V: Unleashed becomes available.

Developer Behaviour Interactive has now confirmed that both leaks were accurate, officially announcing the event.

The Eternal Blight's end date is slated for November 4, being very much in line with the duration of previous events.

Dead by Daylight's Halloween event 2020 brings new skins, lore entries and challenges, as it launches alongside a new Tome. A developer livestream from October 15, delved a bit deeper into what's to come.

The event introduces new Survivor and Killer add-ons alongside the very first universal Killer Addon, the Blight Serum, which allows Killers to use the Blighted Rush ability after hooking Survivors.

Here are the Halloween-themed cosmetics that The Eternal Blight will add to Dead by Daylight's in-game store as part of the Hallowed Curse collection:

An earlier tweet from DBDLeaks detailed the now-confirmed event cosmetics and how much they'll cost:

Since The Eternal Blight event got officially revealed on stream, and nothing was mentioned about event currency, I suppose prices for cosmetics are final, so it's right time to reveal them.#leaksdbd #dbdleaks #dbd #DeadbyDaylight pic.twitter.com/znRRDLzKmN

Throughout the event, players can also redeem the promo codes SWEETDREAMS and ETERNALBLIGHT in the store to get two free Halloween-themed charms.

Dead by Daylight is out now on PC, Xbox One, PS4, Nintendo Switch and mobile.