Dead by Daylight Tome 5 Release Date - When Does It Release? 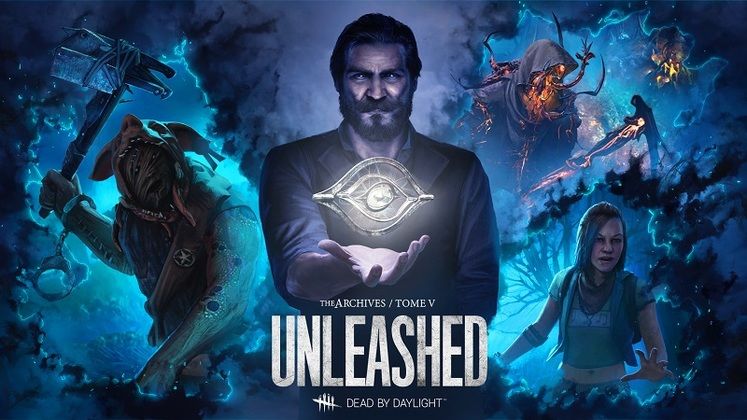 What is the release date of Dead by Daylight's Tome 5: Unleashed? How long do players have to wait before another serving of lore and cosmetic content?

Dead by Daylight's Tome 5 is actually just around the corner, developer Behaviour Interactive confirming that its release date is scheduled for next week.

Past Tomes have released on Wednesdays, making it likely that we'll see Tome 5: Unleashed arriving on October 21. 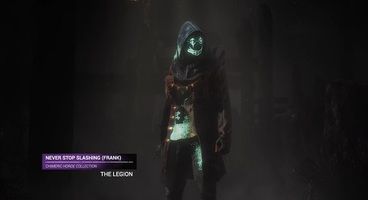 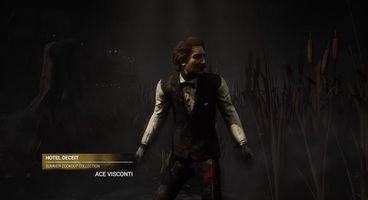 Datamining shared by website LeaksByDaylight backs this up, revealing the dates on which Tome V's different levels unlock:

It has been confirmed to introduce a series of Halloween-themed challenges alongside the following memories:

Players can also tackle new Halloween-themed challenge type that intreacts with Pustula Plants. The Tome features 4 progressively growing Pustula Plants Charms across its 4 levels that they can unlock.

Between October 21 and October 28, the Auric Cells price for both Adam Francis and The Clown is slashed, making it a great time to buy the two characters.

The new Rift grants access to more than 60 cosmetics across its free and premium tracks, some of which you can check out in the Dead by Daylight Rift overview trailer below.