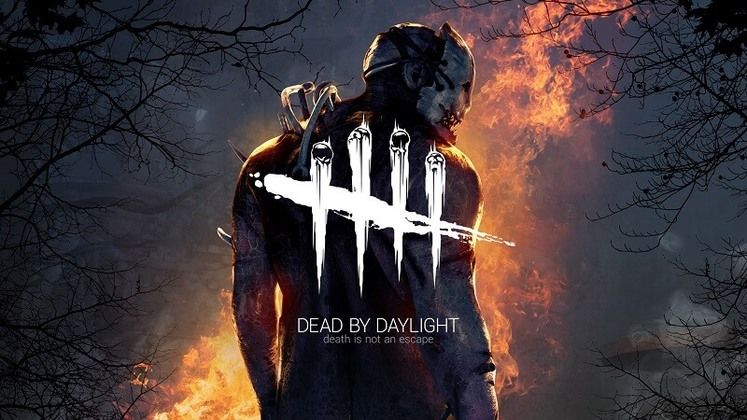 Dead by Daylight has been terrifying players with its brand of asymmetrical multiplayer horror for five years now. Its mashup of original and licensed characters has drawn a steady player base over this time but yesterday, as its 5th Anniversary event kicked off, the title reached a new concurrent player count record on Steam.

Whether it was the free Bloodpoints and Iridescent Shards that developer Behaviour Interactive is giving away or the 5th Anniversary event's new rewards, more than 100,000 players entered the Fog as either Killers or Survivors. 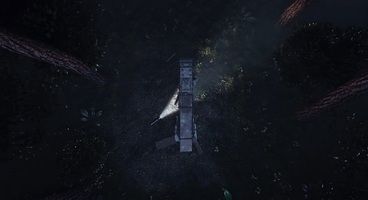 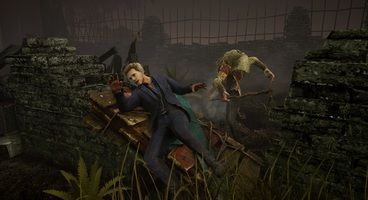 Steam Database puts the exact number at 105,093 players and, while this was likely another thing worth celebrating for the developer, not all players were thrilled about the attention the game was getting. Over on Reddit, some players were reporting longer matchmaking times than usual.

The 5th Anniversary event lasts until mid-July and comes hot on the heels of DbD's Resident Evil chapter, which was arguably one of the most sought after crossovers for Behaviour's title.

Dead by Daylight's five year run is not one to be overlooked and, as the developer works on visual overhauls for its maps alongside new content updates, we'll likely see the game sticking around for a while longer. Whether or not the new player count record will translate into a bigger Steam player base after the event ends, remains to be seen.