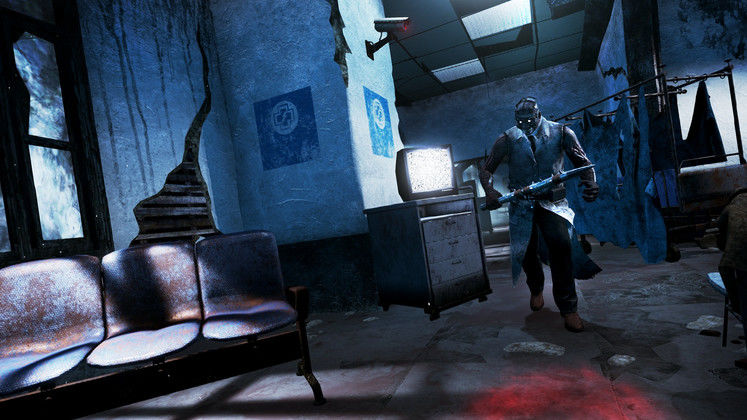 Dead by Daylight's next Killer is none other than Ghostface from Scream. The character was accidentally leaked by developer Behaviour Interactive itself when the wrong update was pushed on the game's live servers.

Dead by Daylight has routinely expanded its roster of playable characters, both Killers and Survivors, since launch. It's not often, however, that developers themselves accidentally leak upcoming content. 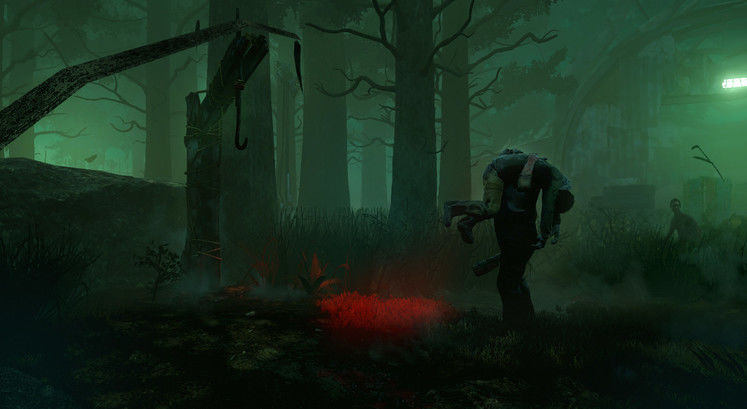 In Dead by Daylight, Ghostface's Killer name is simply The Ghost. The character dons the mask familiar to anyone who's seen the Scream movies.

Twitch streamer Morf_UK captured footage while the Ghostface update was still live. While there's no gameplay, one clip clearly shows the character among the other Killers, while another clip looks at a skin that replaces the white mask with a more devilish, red one.

Behaviour Interactive has acknowledged the mistake on the Dead by Deadlight Twitter. The title also saw its patch 2.7.0 go live, introducing a number of tweaks to end game collapse alongside a large number of fixes and balance changes.

Some lucky players got a glimpse of our upcoming chapter release content in today’s mid-chapter update. We already pushed the right update live to all players on PC and PS4. XBOX users will receive it within a few days. In the meantime, enjoy the early hype on the next chapter!