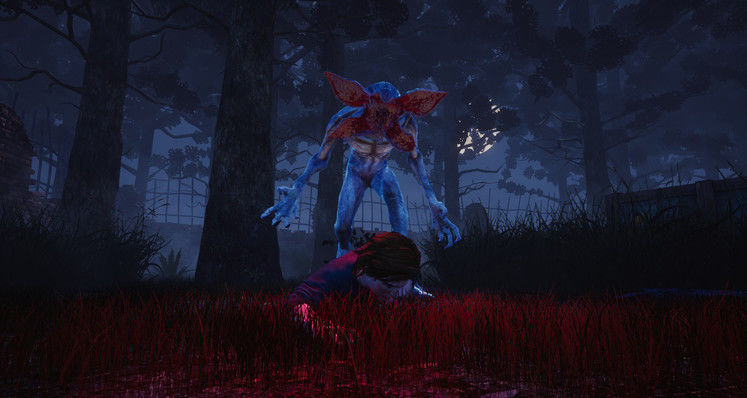 The highly anticipated Dead By Daylight - Stranger Things Chapter now has a release date. Developer Behaviour Interactive has announced that it is set to launch across all platforms next week.

More specifically, players can expect the Dead By Daylight - Stranger Things Chapter to arrive on September 17, with Demogorgon in tow. 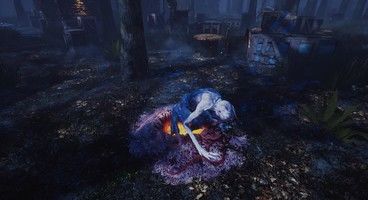 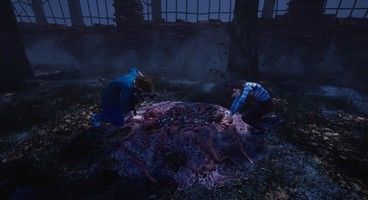 Dead By Daylight - Stranger Things Chapter comes with a new serving of content for fans of the horror title, all of it inspired by the popular Netflix series. Firstly, a new map will be added called the Underground Complex, which is located underneath the Hawkins National Laboratory.

The two new survivors introduced in the Dead By Daylight - Stranger Things Chapter are none other than Nancy Wheeler and Steve Harrington. Both come with their own perks and play styles. The DLC will also add two exclusive cosmetic items: Steve’s Scuffed Rolled Sleeves and Nancy’s Torn Sweatshirt.

Lastly, the new Killer is the Demogorgon, first seen in Stranger Things' first episode. In Dead by Daylight it can make use of portals to quickly move around the map and also attack unsuspecting Survivors at range. You can check out the DLC on Steam.