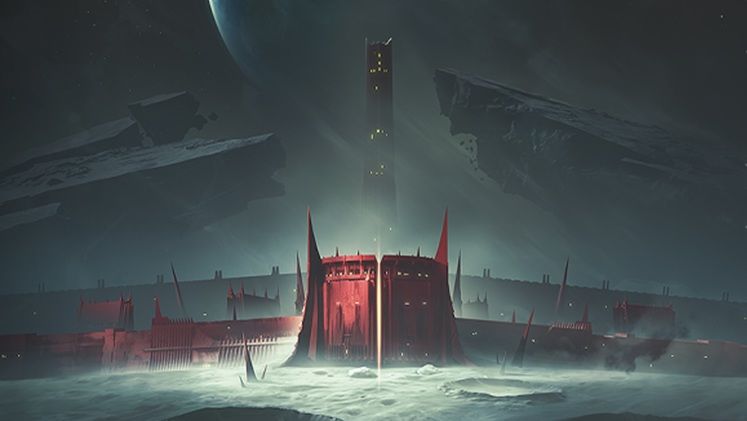 Destiny 2 Shadowkeep is making massive changes to a whole bunch of stuff, and we just found out that Pinnacle Weapons are being revamped as well. Now branded as 'Ritual Weapons', these powerful firearms will still stand out, but won't be quite as overpowered as they were before.

According to Bungie, generic Legendary weapons and especially their Pinnacle variants have become too powerful, and started overshadowing Exotics. This resulted in general and specific changes to a variety of Legendary Perks, but also to the way Bungie releases Pinnacles.

Shadowkeep Ritual Weapons - Are there any Year 3 Pinnacle Weapons? 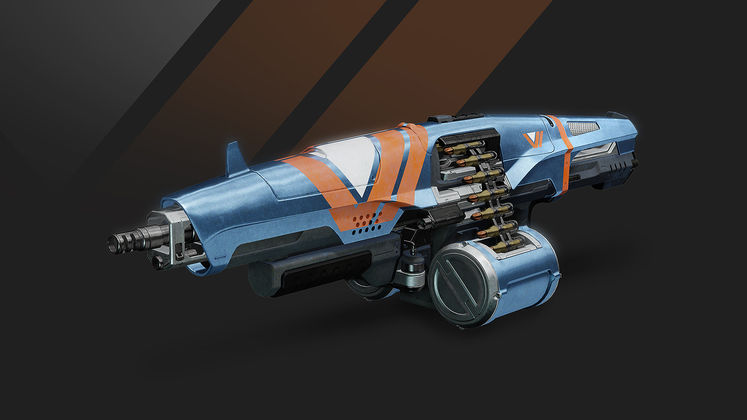 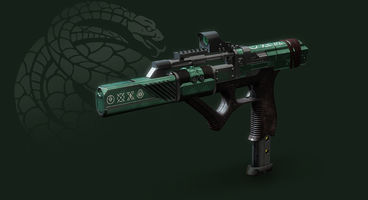 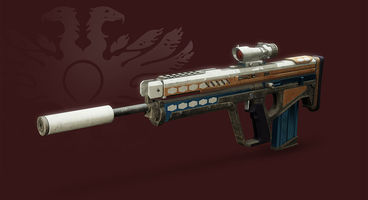 To try and prevent the appearance of another Recluse or Mountaintop, Bungie has decided to make a variety of changes to gun balancing: "Legendary weapons have become too powerful overall. In many cases, they even outclass Exotic Primary weapons, so we’re walking them all back a bit," they said.

Ritual weapons will now simply offer specific, curated Perk combinations instead of receiving the Exotic-like treatment, and the quests to unlock them will also be less in-depth as a result. There are three new Ritual firearms coming with Shadowkeep:

In more general terms, some Legendary Perks are also being nerfed to bring them in-line with Bungie's vision for the game: "At this point in Destiny 2, Rampage caps out at about +67%. That’s a 447% increase from the original iteration (Crowd Control in Destiny 1). Legendary damage perks have become so powerful, they simply invalidate non-damage related perks."

Bungie have previously also announced that all weapon archetypes will receive damage buffs/reworks, and it seems that certain overpowered Pinnacles (Recluse, specifically) will get slight nerfs to their Pinnacle Perks. It remains to be seen how such a wide variety of changes affects the sandbox of Destiny 2, but at least we don't have to wait long to see it in action. It's important to note that all the previous Pinnacle weapons, such as Breakneck and Wendigo, will still be available for unlocking. It's just that we'll be getting Ritual weapons in the future instead.

If you'd like to learn more about Shadowkeep and New Light, consult our guides on what free content is coming and check out all the revealed Shadowkeep armor. With Shadowkeep coming out on Tuesday, you may or may not know that Steam preloads are already available, too.