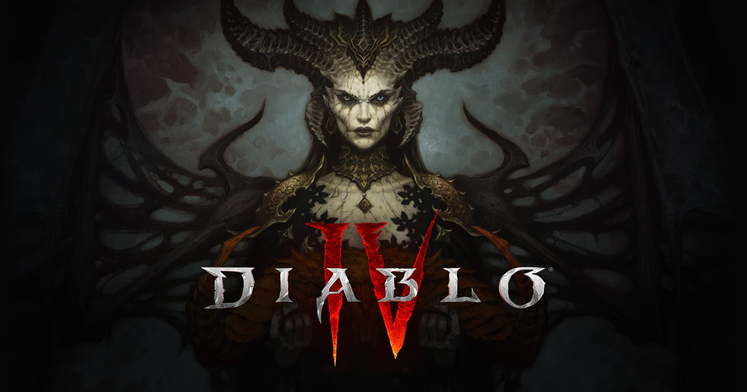 Items and skills play a large role in defining your Diablo 4 class but, although you'll spend a good chunk of the game watching the action unfold from an isometric perspective, Blizzard isn't taking cosmetic character customization options lightly in its upcoming action-RPG.

Diablo 4's June 2021 quarterly update contains a treasure trove of information about the studio's approach to character art but also includes a handful of tidbits about its improved character customization. 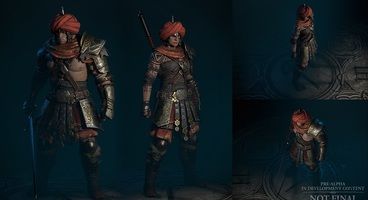 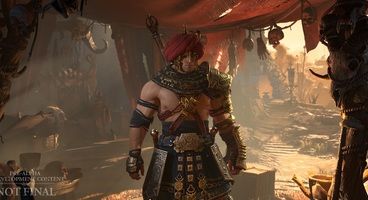 "Diablo IV has more in-depth customization for your characters than we’ve had in any previous Diablo games. You will be able to change the face of your character, the hairstyle, the facial hair (beards and eyebrows), and add jewelry (nose piercing or earrings), makeup, and body markings such as tattoos or body paint," Lead Character Artist Arnaud Kotelnikoff said.

"You will also be able to change the color values of your character’s skin, eyes, hair/facial hair, and body markings. Some elements will be class specific, to support the classes’ unique backgrounds, but many will be shared between classes allowing more possibilities to mix and match."

Diablo 4's dye system lets you change the color of each individual part of your armor, "including the helmet, chest, gloves, legs, and boots." You can opt to fully dress your character in gear of one color or apply individual colors to each piece.

Diablo 4's character customization happens in what Blizzard calls the "Lair scene," pictured above and on the right. The game's new Wardrobe system "allows you to mix and match hundreds of armor components unique to your class, alongside custom color palettes to create the class fantasy that best represents your character," according to the developer.

June's quarterly update is a welcome detour, after past ones touched upon such subjects as itemization and talents, confirming, yet again, that the fourth game in the series will take on a more realistic tone, at least when compared to Diablo 3. We're still without a release date, but perhaps we'll hear more about that in a few months.