Disney Dreamlight Valley: How to feed critters and their favourite foods 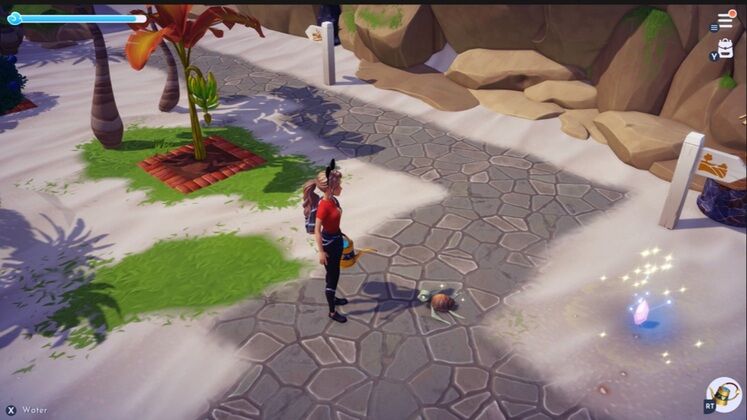 Critters in Disney Dreamlight Valley are small animals that appear and roam the different areas of the game. They’re native to each biome meaning that whilst you might come across a squirrel in the Plaza, you won’t find them elsewhere.

Overall, there are 41 different critters that live across Disney Dreamlight Valley and we’ve put together a guide to all things critters. To make it simpler, we’ve divided them into eight core categories and then divided that into the different colour variations you can find.

Which critters can be found in Disney Dreamlight Valley? 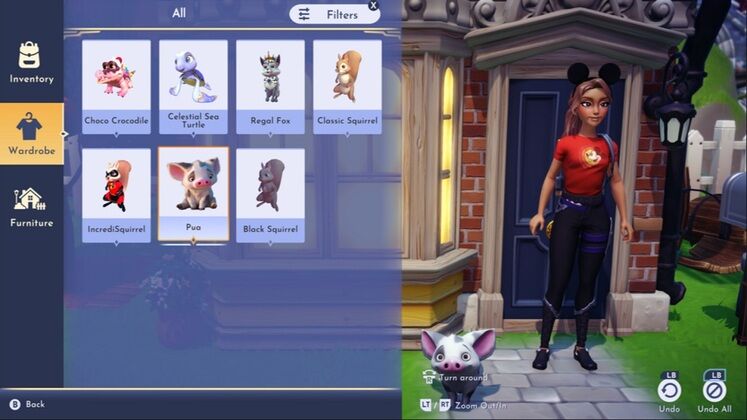 An important note about critters though is that they each have their own schedule meaning you won’t always find them in their biome, you might have to wait several days to see them again, and once you’ve fed a critter, you have to wait 24 hours to do so again. You can check out their schedule each day by heading to Menu > Collection > Critters.

Additional critters can also be unlocked when purchasing the Founder’s Pack, taking part in the in-game events such as Disney’s Pixar Fest, and completing Friendship Quests. These include Choco Crocodile, Celestial Sea Turtle, Regal Fox, IncrediSquirrel, and Pua.

How to feed critters in Disney Dreamlight Valley? 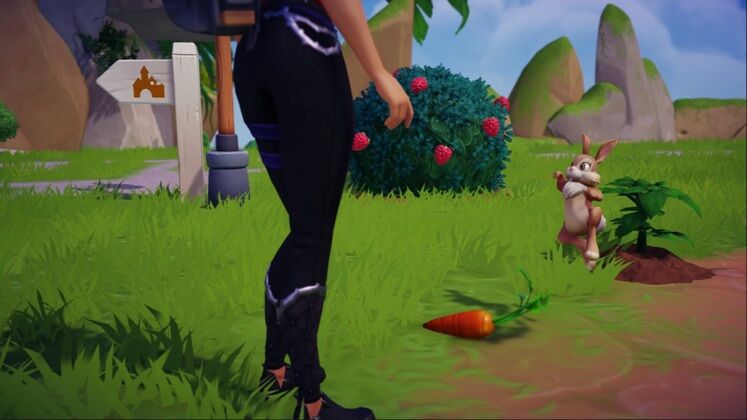 Each critter group has to be approached in a different way. Listed below is the tactic you’ll need to have if you want to convince a critter that you’re a friend, not a foe. 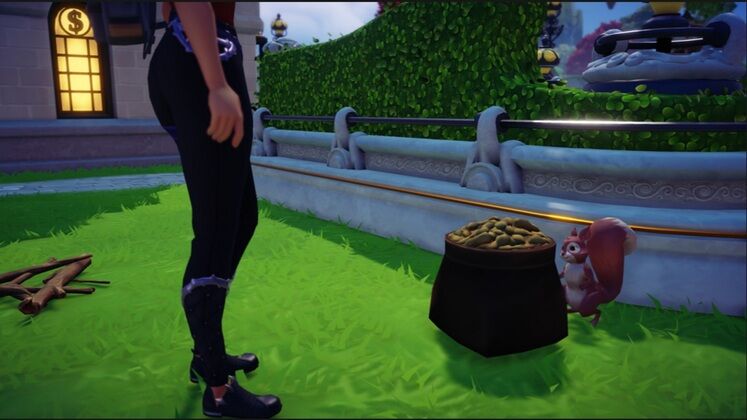 Once you’ve convinced critters that you’re able to approach them safely, you’ll want to have their favourite food in your inventory because that’s how you reap the best rewards. If it’s still a food they like, they’ll eat it and drop you something. If it’s something they don’t like, they’ll shake their heads and leave.

Luckily, each critter’s favourite food is also found in the biome they can be found in. So, be sure to forage, fish, and plant seeds in order to provide their favourite foods easily.

How to make a critter your companion in Disney Dreamlight Valley 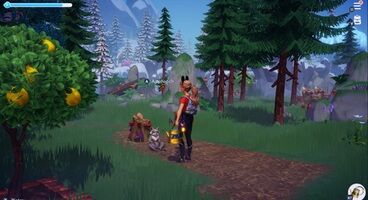 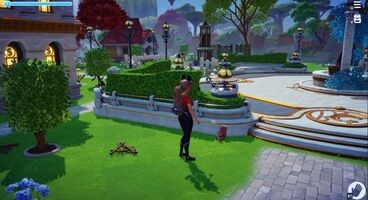 Finally, there’s another good reason other than collecting Dream Shards to feed critters around the Valley and that is to make them your companions. This means they’ll follow you around and keep you company - the closest thing to having your own pet in the game.

In order to make a critter your companion, you simply need to feed them twice. Unfortunately, though, you can only feed them once a day and since their schedules differ, it could take you a few days to complete this task.

Once you have managed to feed them twice though, you can head to your Inventory > Wardrobe > Companions and select the companion you want to join you on your adventures around Disney Dreamlight Valley. 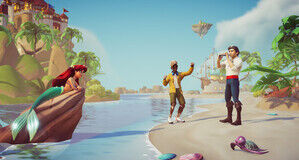