Dollhouse is an action adventure horror that's been in development for almost four years, with pretty much no release date in sight. Creazn Studio has announced today that the game is still actively in development and that its teamed up with SOEDESCO to publish the game on PlayStation 4 and PC.

There's still no word on a release date, but at least we're getting closer now. Here's what Hans van Brakel - Executive Manager at SOEDESCO - said about the collaboration: 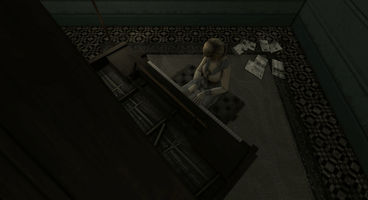 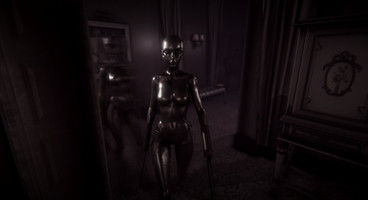 "We have been working with Creazn on Dollhouse for quite a while, and we’re pleased to now become more deeply involved in this amazing project’"

SOEDESCO also released a video message with a word from Dollhouse developer Creazn Studio, which you can check out below: 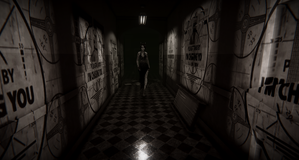