Elite Dangerous: Horizons Becomes Free for Owners of the Base Game Next Month 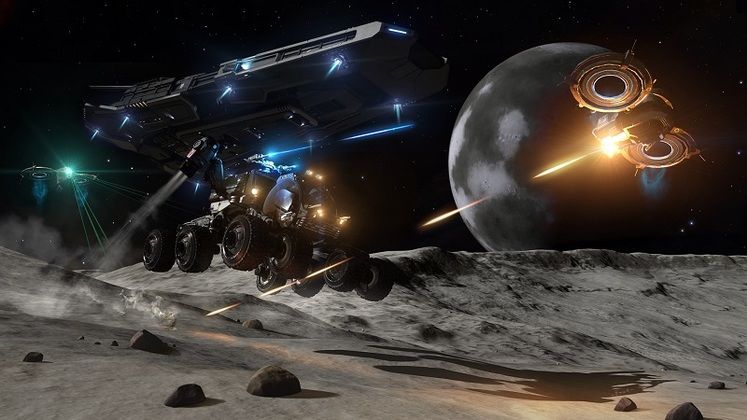 Update: The free update that makes Elite Dangerous: Horizons a part of the base game has now rolled out on PC, Xbox One and PS4.

Read on below to learn about the content that's available now without requiring an additional purchase and check out the expansion's newest trailer at the bottom of this article.

Original: Frontier Developments today announced that Elite Dangerous: Horizons will become free next month for all owners of the base game.

Elite Dangerous: Horizons will be added to the base game as part of a free update that will go live on October 27. From that point on, access to the full contents of the Season will no longer require a separate purchase.

Players who've already bought Horizons will be treated to the exclusive Azure paint job that can be applied to each of the game's 41 ships. 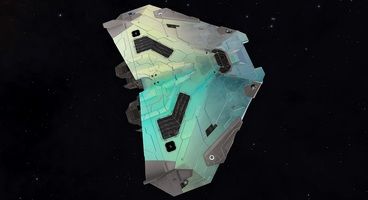 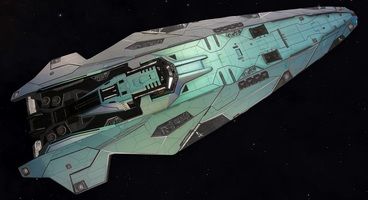 Elite Dangerous: Horizons Free for Owners of the Base Game

After receiving fleet carriers earlier this year, the space sim is gearing up for its second paid content offering, the upcoming Odyssey expansion.