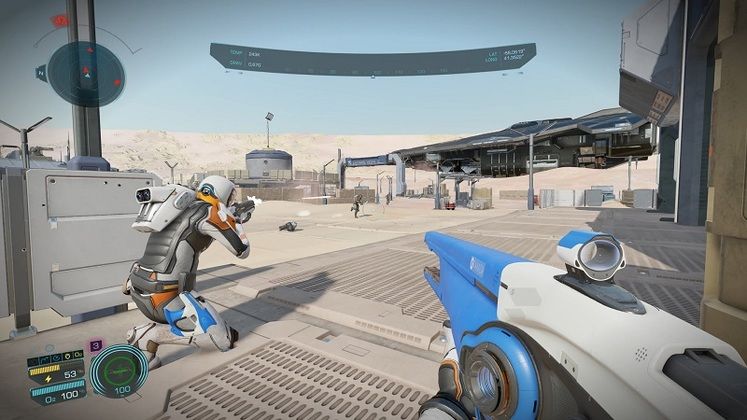 Frontier Developments has announced adjustments to Elite Dangerous: Odyssey's release schedule which see the upcoming expansion arriving this year on both PC and consoles. Out of the two, the PC launch remains closest to the initial Early 2021 window.

Elite Dangerous: Odyssey's alpha access began in early spring, owners of the Lifetime Expansion Pass and the expansion's Deluxe Alpha version getting access to this version of the game. 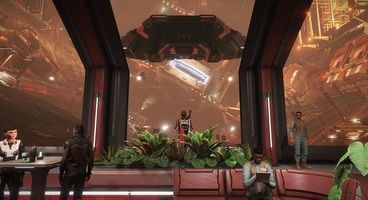 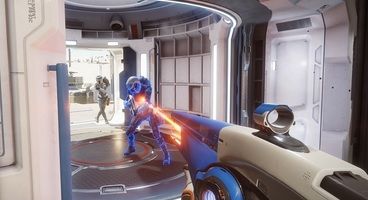 "Much like our original Elite Dangerous release, we will be taking a phased approach to our Alpha, bringing new features and systems online throughout the period. This will allow us to focus and best consider our community feedback while also providing vital user testing on key areas of the game," the developer said in an emailed press release.

Elite Dangerous: Odyssey's full version was then given a late spring release window. On consoles, the expansion has been delayed until autumn. These delays come as a result of the COVID-19 pandemic and 2021's renewed lockdowns.

"Please do know that these difficult decisions have been made with a focus on making Odyssey as incredible as it can possibly be for all our Commanders regardless of their platform, while also respecting realistic project deadlines for our teams during this difficult global situation," the developer added.

Odyssey brings significant additions when it launches, allowing players to leave their ships, explore planets on foot and engage in first-person combat. Last year, Elite Dangerous' Horizons expansion was added to the base game, no longer requiring a separate purchase.

Later, on May 18, the expansion's PC release date was confirmed to be slated for May 19. Check out its launch trailer below.