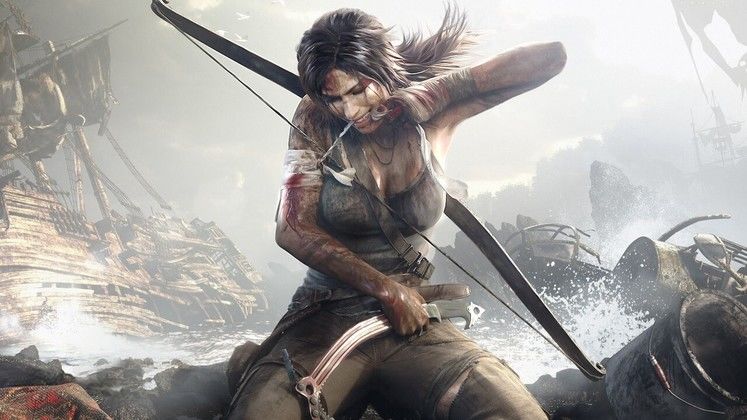 The Embracer Group continues to keep its acquisition juggernaut rolling with a pretty seismic set of additions to its portfolio.

It has entered an agreement with Square-Enix to purchase the studios Crystal Dynamics, Eidos-Montréal, and Square Enix Montréal. Thrown into the bargain is a catalog of distinguished IPs that include Tomb Raider, Deus Ex, Thief, and Legacy of Kain. It also grabbed 50 back-catalog games as a treat.

For a cool $300m, Embracer gets all those games, three studios, eight offices, and 1,100 employees hopefully able to focus on making those iconic franchises shine.

Square-Enix plans to spend the cash to go all-in on the blockchain, AI, and cloud gaming.

Crystal Dynamics, which turns 30 this year, is most notable for the modern Tomb Raider reboot and is currently developing the next entry using Unreal Engine 5. 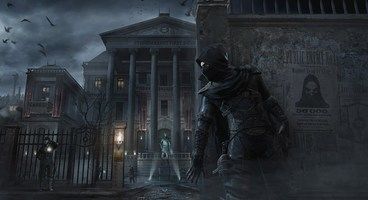 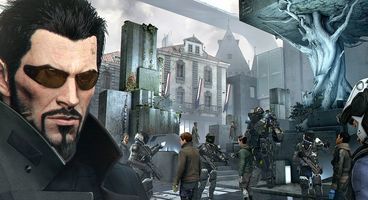 Eidos-Montréal famously revived the Deus Ex franchise with the stellar Human Revolution and Mankind Divided entries. It had yet to create the third part of that story due to other projects, including last year's Guardians of the Galaxy.

Square-Enix Montréal has been responsible for mobile-focused titles that use familiar IP such as Hitman, Tomb Raider, and Deus Ex. It's expected to continue doing that job in the aftermath of this sale.

It will be interesting to see where the pieces fall once the purchase is completed, which is set to be sometime between July and September of this year.