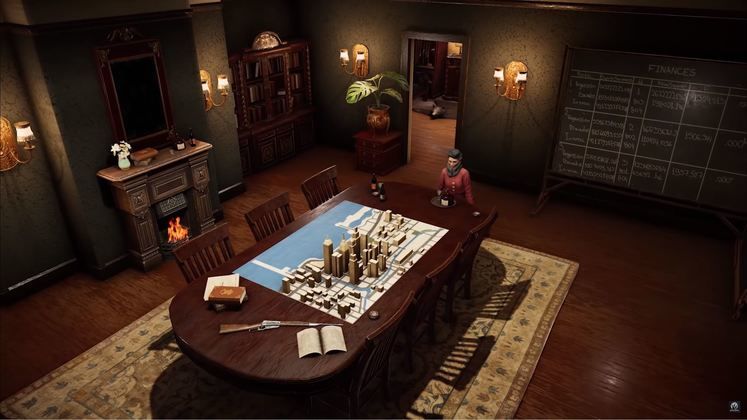 Empire of Sin, the upcoming underworld gangster game by Romero Games and Paradox Interactive is due out in 2020. That hasn't stopped them from dropping a Mother's Day treat for fans clamouring for more. John and Brenda Romero released a video explaining the details of their latest boss, and the tantalising story behind her.

Elvira Duarte is based not on fiction, but on fact. The roaring 20s saw John's great-grandmother running brothels and competing in the rough male dominated world of organised crime for over twenty years, before winning the literal lottery and getting out alive. The character is modelled after his grandmother, one of Elvira's nine children. 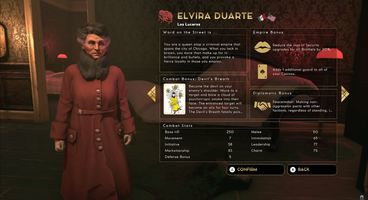 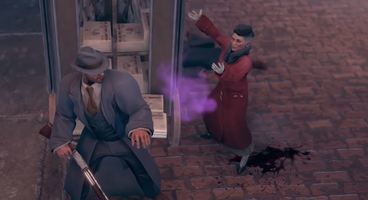 Elvira, like every boss in Empire of Sin, has a unique boss ability. In this case she dusts an enemy unit and takes over it for three turns, making them go trigger happy on your enemies before they drop dead of what we can only assume is a heart attack.

Empire of Sin is a tactics strategy game set in Prohibition-era Chicago and will be available on Steam in Fall 2020, and be sure to check our article on Empire of Sin Release Date for more news as it arrives.