Empire of Sin: Make It Count and Its Free Precinct Update Get November Release Date 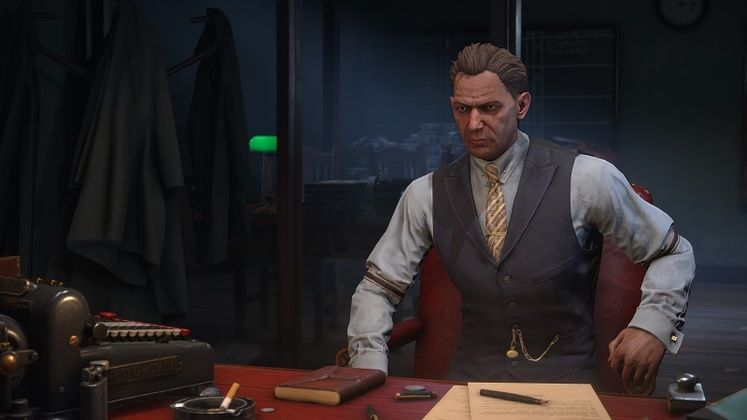 Publisher Paradox Interactive and developer Romero Games today announced that Empire of Sin's first paid expansion, Make It Count, has locked down its release date to next week. It will also be accompanied by the strategy game's Precinct update, which is its biggest free post-launch content offering yet.

Empire of Sin: Make It Count introduces a new playable boss to its version of 1920's Chicago, in Maxim Zelnick's person. Described as "a boss who can cook the books just as well as he takes out the competition," his Bolster the Ranks ability allows him to call two reinforcements to his side during combat, while his Persuader submachine gun boasts an impressive rate of fire. 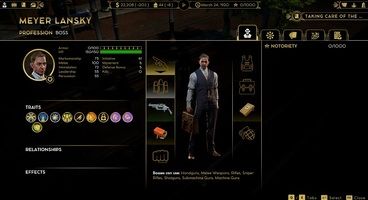 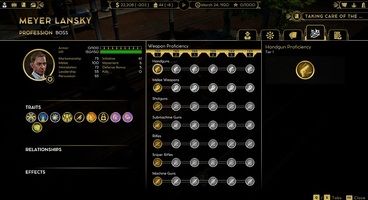 The new Loan Shark racket adds money lending alongside a set of dedicated events, while The Fixer is a new gangster profession able to bribe their way out of certain combat scenarios, but also use the Caltrops ability to disrupt enemy movement.

The game's Precinct update also adds quite a bit of content for all owners of the base game. Here's how the developer describes it in an emailed press release:

Empire of Sin: Make It Count and the free Precinct update have both locked down their release date to November 18, when they arrive on PC, Xbox One, PS4, and Nintendo Switch. The expansion is priced at £11.39 GBP or your regional equivalent.