Everything We Know About Field of Glory: Empires

The game takes place from the rise of the Roman Republic in 310 BC to the fall of the Roman Empire in 190 AD, and is developed by French studio AGEOD -- creators of Field of Glory 2.

The announcement came as part of a stream on the Roman ruins of Brixia and had a lot of information, so here's everything we know about Field of Glory: Empires. 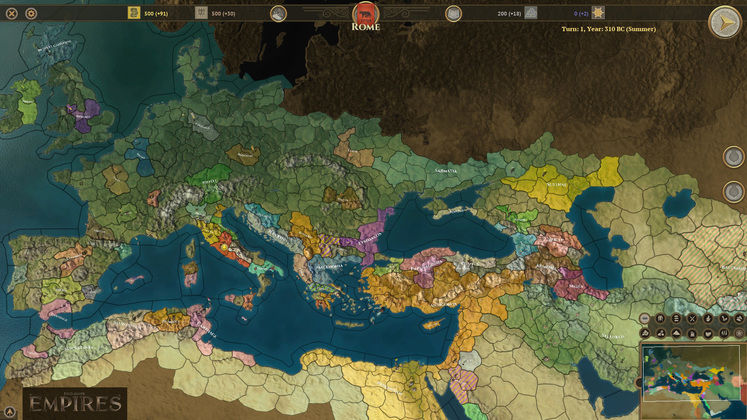 Developed on Slitherine's new Archon engine, Field of Glory: Empires is a grand strategy game with turn-based tactical battles. The map looks like something straight out of Paradox' Europa Universalis, featuring a gigantic map ranging from the north of Scotland to the south of India.

The game features over 450 units and more than 1,000 characters based on historical figures, with a robust turn-based battle system taken from Field of Glory 2. The developers advocate a heavy focus on historical accuracy, meaning battles will be won by army composition and strategy over simple numbers and math.

Outside battles, players will be able to engage in diplomacy, trade, and politics, creating a comprehensive experience set throughout Ancient Rome times. 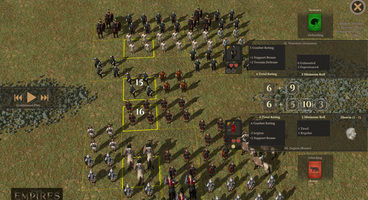 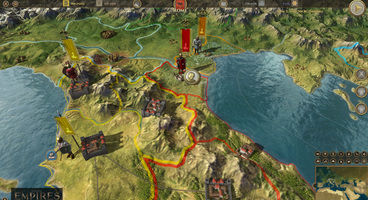 Field of Glory: Empires will be out on 2019. It has no specific date set on the calendar yet, but it does have a store page that can be found here.

We will update this page as soon as a release date appear or pre-orders are opened. 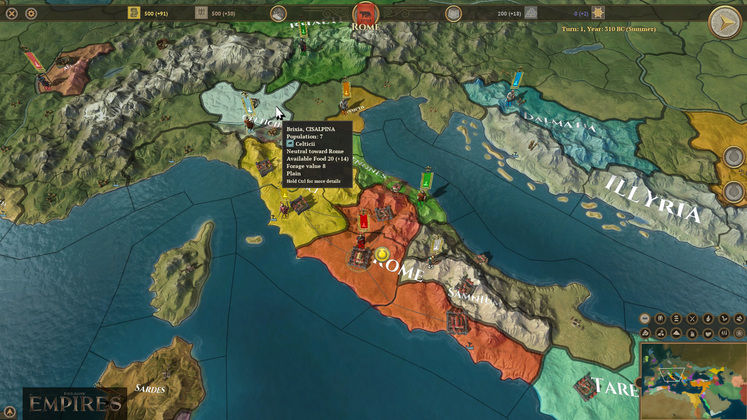