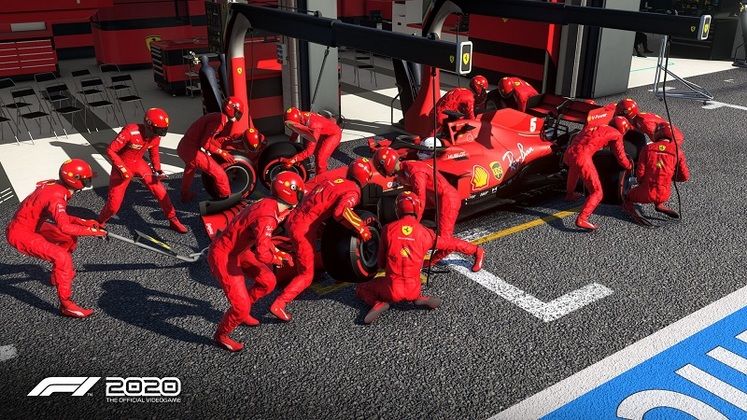 PC update 1.12 also brings cosmetic changes to a handful of helmets and uniforms alongside more stability improvements for F1 2020.

Quitting and rejoining races after a formation lap should no longer result in corner-cutting penalties not being applied in the game's multiplayer mode. 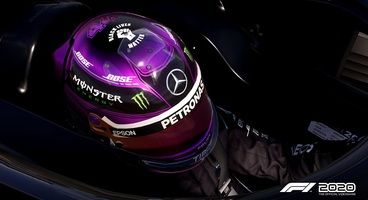 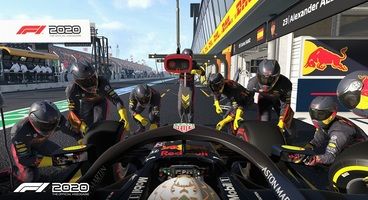 Below, you'll find all the changes and additions introduced in F1 2020's 1.12 PC update, as per the full patch notes:

My Team Power Unit selection stats and prices remain unchanged so as not to unfairly upset the balance of the player’s experience.