Fallout 76 Commander's Charge - How to complete Team Up Challenge 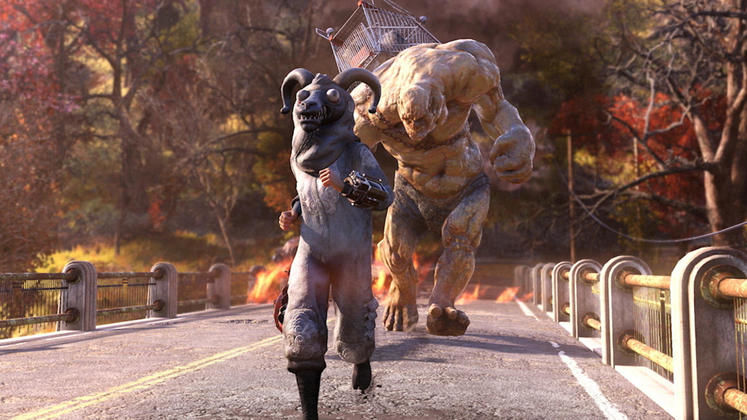 Commander's Charge is a particularly lovely weapon in the downtrodden world of Fallout 76, but in order to get this sword, players gotta complete the Team Up challenge, which is no small feat.

Team Up consists of four mini-objectives that focus on completing content in a team, but the catch is that some of them aren't easy at all. Find all the details just below.

How to finish the Team Up Challenge? 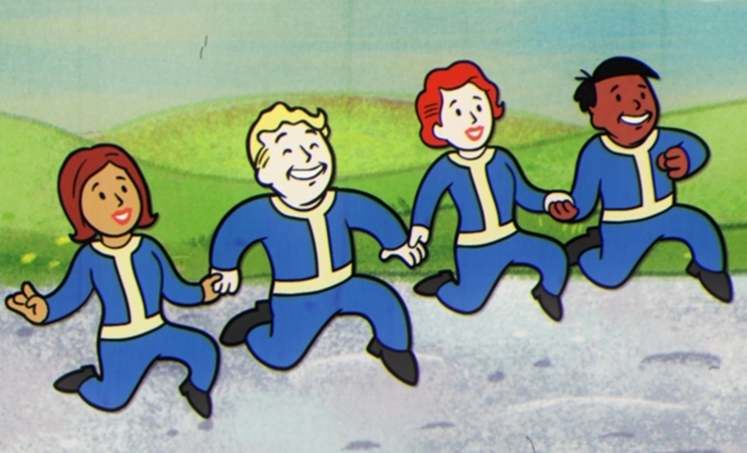 As you'd imagine, some of these are easier than the others. For example, while it shouldn't take long for you to complete a Quest or revive another player while joining forces, hunting down a Scorchbeast is something else altogether. If you want to unlock the Commander's Charge, however, that's your first order of business. 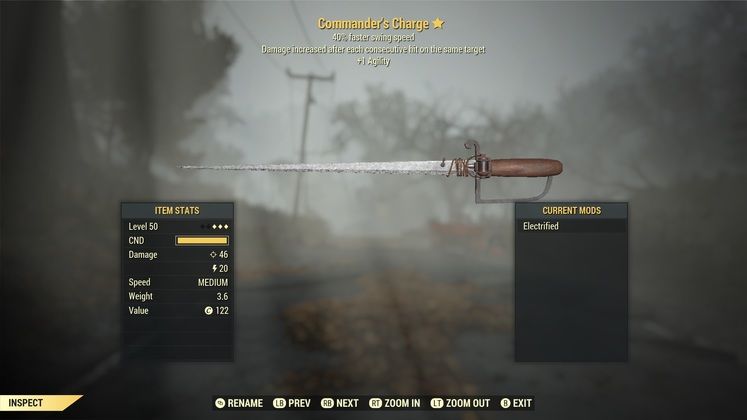 Not only does Commander's Charge look particularly snazzy, but this unique sword also has stats to match its looks:

It's Commander's Charge's Perks that make it as good as it is, however:

If you're wondering whether completing Team Up is worth it for this prize, we must say that we feel it is, but players who do not focus on melee might feel otherwise. In any case, we hope this guide helps you on your travels in the post-apocalyptic Appalachia.