Fallout 76 Firefly Locations - Where to find the Firefly? 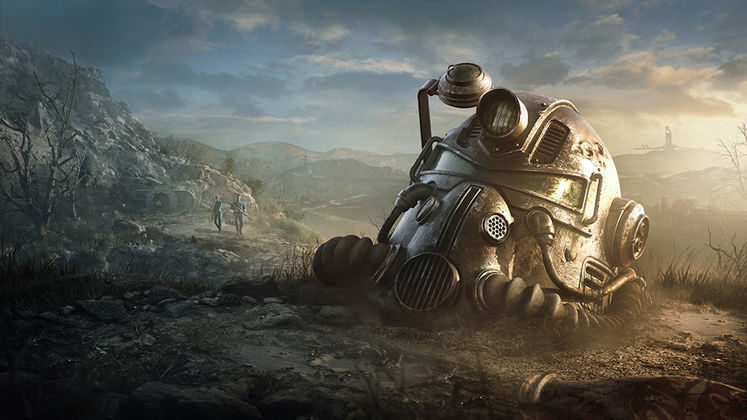 Nuclear war wasn't enough to wipe out all life in Fallout 76's Appalachia. As adventurous players leave the safety of Vault 76, they soon learn that mutated wildlife has taken over portions of the world. Aside from being strong opponents, these beasts also drop useful items which can be used in crafting or completing quests. Knowing where to look for Fallout 76 firefly locations can come in handy if you're searching for some bioluminescent fuel.

Here are some places to consider in your search for Fallout 76 firefly locations. 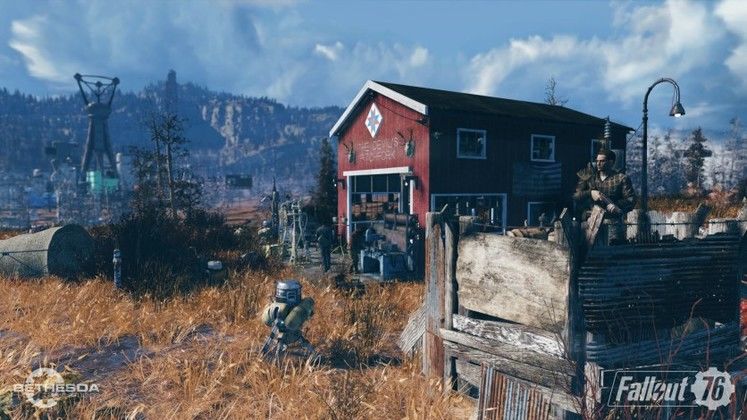 Fireflies are simple creatures that mostly worry about survival. They also drop bioluminescent fuel required during The Path to Enlightenment event quest. With the quest active, head towards Landview Lighthouse and you'll soon receive a transmission from Brother Moncrief, tasking you with collecting 50 bioluminescent fuel to light the lighthouse. Afterwards, lots of fireflies and radtoads will spawn in the surrounding area making it one of the Fallout 76 firefly locations that's easier to find.

If you're out there hunting for Fallout 76 firefly locations without having the event quest active, there are a handful of other places you can head towards. Consider exploring the areas North of the Red Rocket filling station, southwest of Burdette Manor, the dry lakebed between Lakeside Cabins and Summersville, as well as the construction site southeast of Lake Reynolds.

Another spot worth trying is the birdwatching perch lined with glowing bottles to the northeast of the map found by user stashi3, over on Reddit. Naturally, if luck isn't on your side, it's also possible to bump into fireflies while simply exploring the Fallout 76's world.