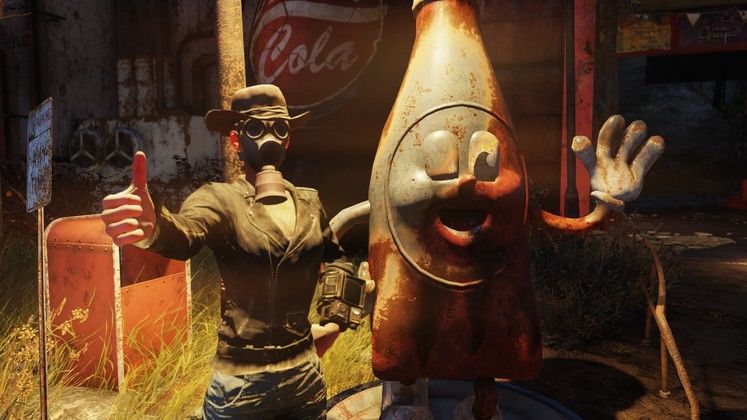 Fallout 76 is getting a major PC update today, up to version 1.0.4.13. We've got the full Fallout 76 patch notes, along with all the tweaks, fixes, and stability improvements, but it's also got a lot of neat quality-of-life improvements too.

This new Fallout 76 PC Update lowers the weight of Bobby Pins, improves 21:9 aspect ratios, and mutes any player you blocked - amongst many other improvements and fixes. Check it out below. 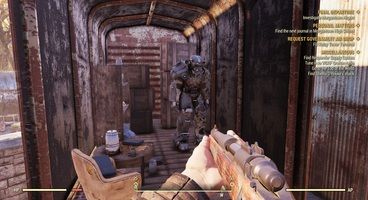 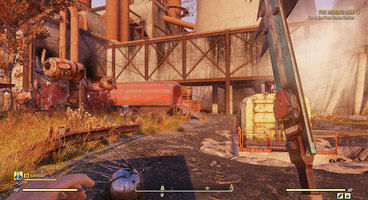 The new update for Fallout 76 sits at just 500Mb, and is 4GB on consoles. PC owners should already have it, but console owners will have to wait until next week. Here are the highlights from the patch:

A full changelog is available on the official Fallout 76 blog, in case you're interested.