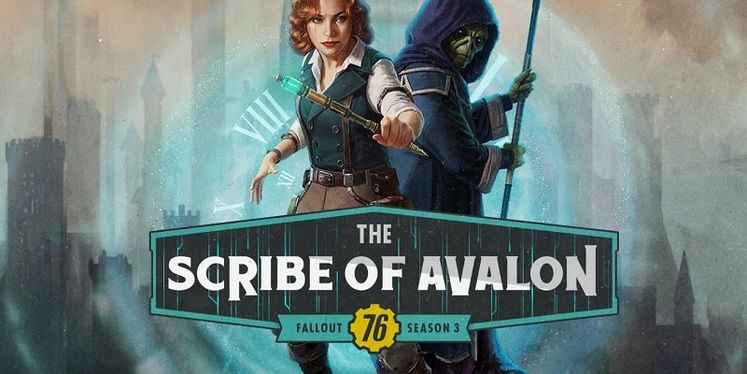 The Scribe of Avalon Update addresses an issue that made Sheena spawn inside a wall during Fallout 76's Property Rights quest, removes the Patio Chairs C.A.M.P. budget exploit alongside tackling other small issues that impacted the overall experience.

On PC, players can expect a download size of 5.7 GB if using Steam, 5.0 GB when using the Bethesda launcher, and 11.9 GB for the Microsoft Store version of the game. 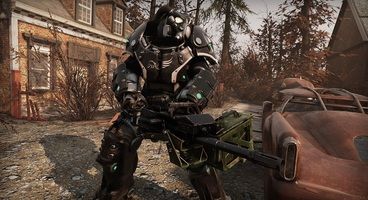 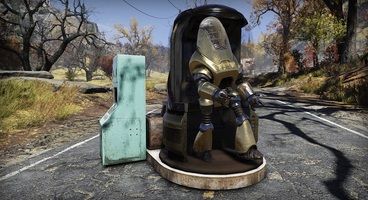 Below, you'll find all the fixes and additions introduced to Fallout 76 in its Scribe of Avalon update, as detailed in the full patch notes.

You can also check out our article covering Season 3 for the list of rewards and how much time you have to pursue them all.