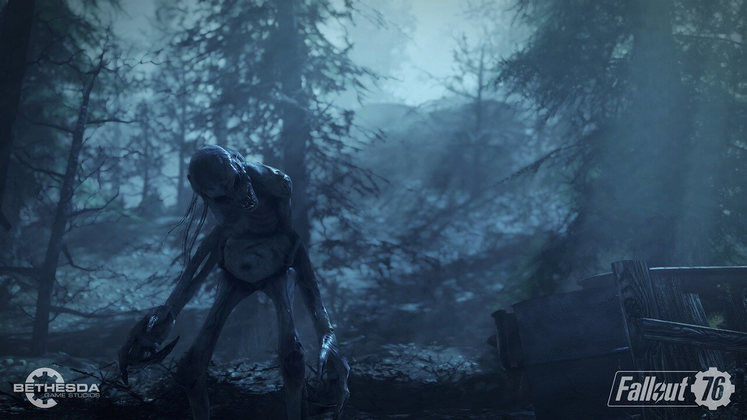 The Hunt for the Treasure Hunter event is once again live, giving Fallout 76 players another shot at getting shiny loot, provided they can find the spawn locations of Legendary Treasure Hunter Mole Miners.

Originally confined to the Ash Heap region, the NPCs can now spawn all across Appalachia, giving players a better shot at finding them, even while simply exploring the map. 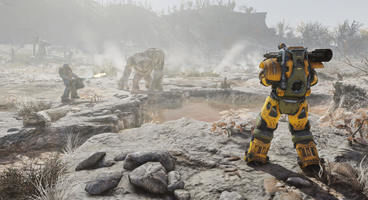 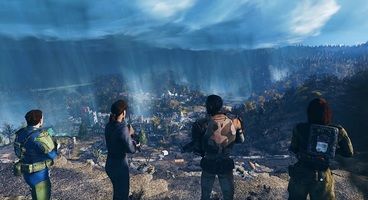 You'll know you're approaching one of Fallout 76's Legendary Treasure Hunter Mole Miners when you start hearing a rather distinctive beeping noise. This will make finding their spawn locations during the Treasure Hunter considerably easier.

While these NPCs can now technically spawn anywhere, we've narrowed down a few Fallout 76 Treasure Hunter event spawn locations that you can start with.

Ash Heap, the region in which the first Fallout 76 Treasure Hunter event's spawns were concentrated, remains one worth exploring.

Namely, you should look at places such as Welch – which happens to be Mole Miner central –, Beckley, Lewisburg, and Brim Quarry.

Heading over to the Savage Divide, you should consider Blackwater Mine as well as the Pleasant Valley area when looking for Fallout 76 Treasure Hunter event spawn locations.

Should your travels take you through Appalachia's Cranberry Bog region, Watoga and the Flooded Trainstation are both places worth exploring. Grafton, in the Toxic Valley Region, is another one.

As mentioned before, Legendary Treasure Hunter Mole Miners can now spawn all across Appalachia, so it's a good idea to just keep your eyes open and your ears peeled.

If you can't spot their crowded backpacks from afar, the sound they make will definitely give their position away. Reddit user WorkablePuffin has also compiled a broader list of locations if you're particularly unlucky.

Fallout 1st subscribers should definitely consider playing on private worlds during the event, as that reduces the chances of other players killing the NPCs just before you get to them.