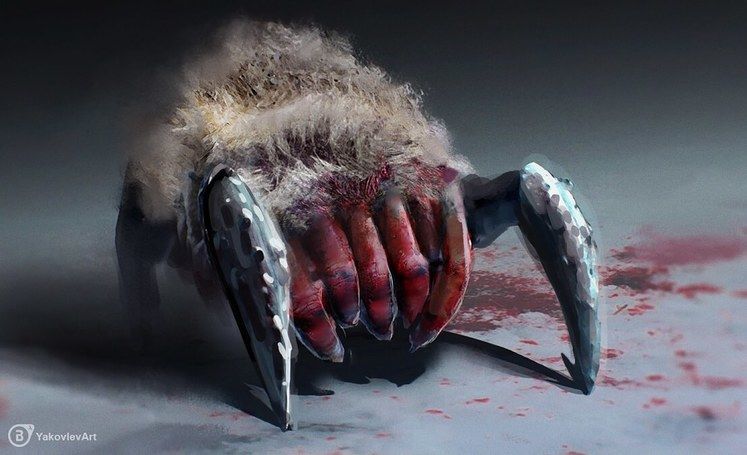 Half Life 2 Episode 3 gameplay has now been shown off, though not by Valve, as it turns out. Fans of the franchise might recall a certain fan-made project that has been in development for a while now, and things are finally coming together.

Project Borealist is the name of this fan-made version of Episode 3, and now we've finally gotten a proper look at how the game will run in practice. While what you're about to see is still essentially test footage, it's very impressive and promising still. 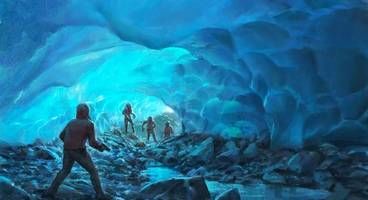 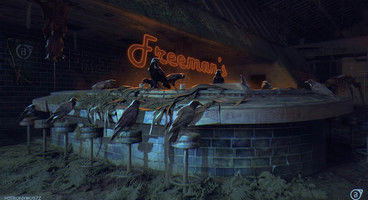 The first thing to note is that Project Borealis is, interestingly enough, not running on any iteration of Source Engine at all. Instead, the game is powered by a heavily modified version of Unreal Engine 4, which is responsible for things we hadn't previously seen in Half Life titles, such as destructible buildings.

Even though this is UE4, you'd hard-pressed to say it isn't Source if you didn't know this was the case. Developers have really been sticking to their guns and have stayed true to the source material, if you'd excuse the pun.

The video featured below has got about 10 minutes of test footage running an actual in-game map, though without most of the textures. It does, however, give us some great insight into what the developers are actually attempting to accomplish with Project Borealis, and things are looking good. Certainly better than the official Valve version of Episode 3...