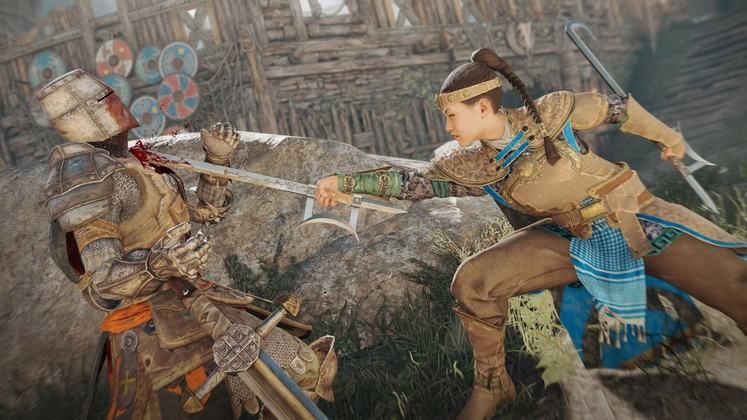 For Honor's Update 2.17.1 is now live, its patch notes revealing a small number of bug fixes following the massive patch that marked the start of Y4S1. 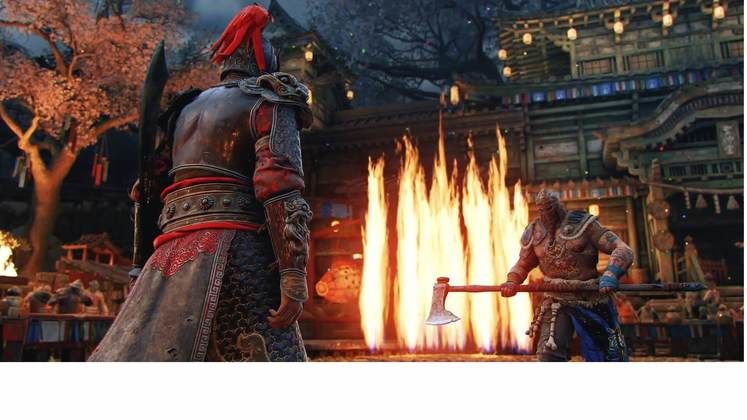 Here are all the bug fixes introduced to For Honor in Update 2.17.1, as per its full patch notes:

For Honor kicked off Year 4 Season 1 earlier this month. Its third anniversary event, which brings back the Carousel of Death limited-time mode, is also under way.