Ghost Recon Breakpoint Map Size - How big is it? 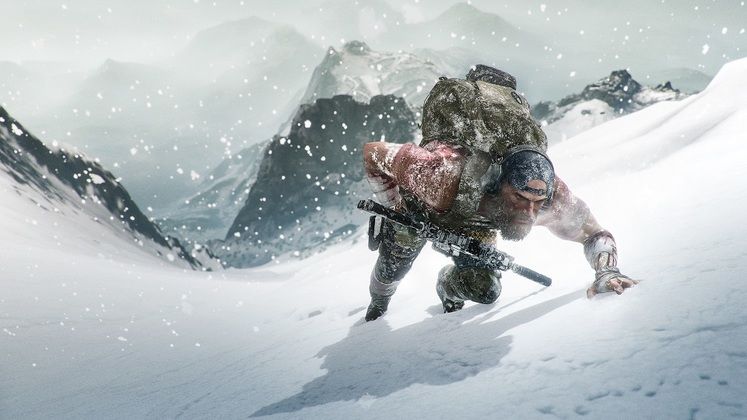 Ghost Recon Breakpoint is going to be rather big, that much we know, but the question of how big is it, exactly, is still floating around - mostly unanswered. According to the latest sources, Breakpoint's map is going to be at least as big as that of Wildlands, though different in geography.

Namely, whereas Wildlands was comprised mostly of a single landmass that players could traverse as they saw fit, Breakpoint is going to be more compartmentalised, in a way: kind of like The Witcher 3's Skellige, we suppose. 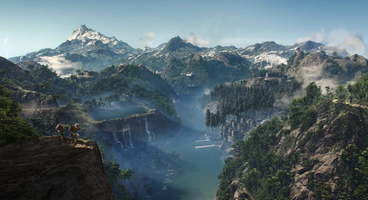 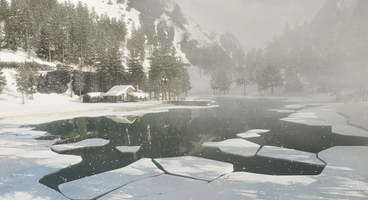 According to Ubisoft, players should expect for Breakpoint's main playing area to be at least as big as that of Wildlands, which was 24 km x 24 km, more or less. This makes Breakpoint about three times as big as, say, GTA V, though the game's geography promises dedication to verticality and places a heavy emphasis on careful, methodical traversal. It is unlikely that anyone will complain that Breakpoint is small, that's for sure.

What's more interesting, however, is that Ubisoft noted that more islands will be added to Breakpoint's map post-launch, containing end-game content such as raids and various high-end encounters that are likely to be similar to The Division 2's Expeditions. How this will work, exactly, we do not know, but we sure are eager to find out.

Strewn across this substantial playing area will be no less than 793 "hidden places", according to sources. These will include camping grounds and temporary base locations, as well as strategic gameplay element. How that will mesh with the rest of the game remains to be seen, but chances are these will be interactive in this way or the other.

While we wait for more information on Breakpoint's playing area, read what we know about the game's offline mode, and whether we think it'll have a battle royale multiplayer mode. 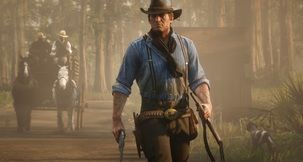