Ghost Recon Breakpoint Always Online - Will there be Offline Play?

Ghost Recon Breakpoint will be the logical evolution of its predecessor, Wildlands, in most aspects. One such aspect is its sub-genre, or even monetisation mechanics, perhaps. Breakpoint will, according to latest information, veer even closer to The Divison in this regard.

Ghost Recon Breakpoint offline mode has been brought into question, meaning that chances are that Breakpoint will - much like The Division or R6 Siege - not be playable at all unless you've got at least a semi-decent Internet connection. 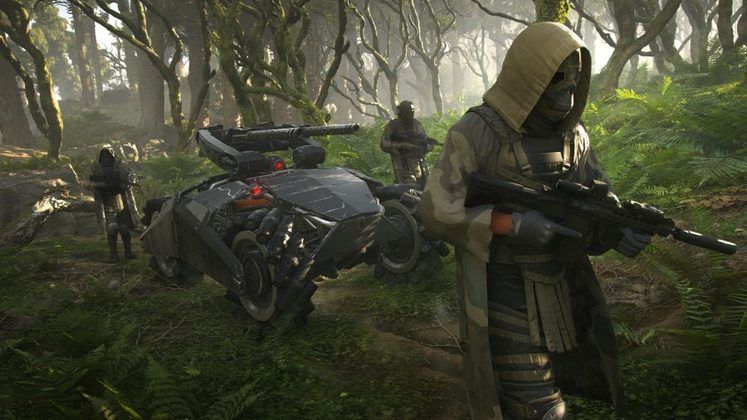 It seems that there's a lot of players who aren't happy with Breakpoint's approach to the game-as-a-service content model. Namely, they're unhappy with the fact that Ubisoft has decided to omit any type of offline mode from the game.

While it remains to be seen whether Ubisoft will take any action in regard to it, a somewhat popular petition for an offline mode has already been kickstarted. At the time of writing, it has collected almost 5,000 signatures.

"Ghosts! The time to act is now," it announces. "This is an unnecessary feature that drastically degrade the experience for many players. Ubisoft has been very good about listening to community feedback. Let's let them know we want to play their game with no boundaries! Ubisoft, make Ghost Recon Breakpoint offline compatible!"

Will Ghost Recon Breakpoint have an Offline Mode? 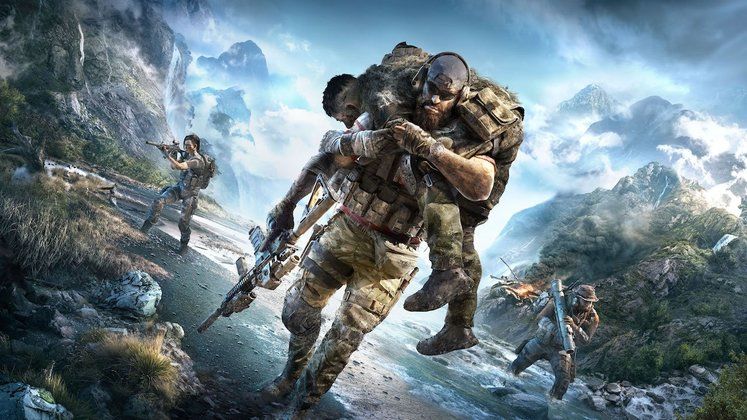 Officially, that's a hard nope, according to the game's official Twitter:

#Breakpoint will require an active internet connection like The Division and Rainbow Six Siege.

Whether this is good or bad remains to be seen, of course, but it's not particularly odd that Ubisoft is moving its contemporary releases even closer to the core feature, content, and monetisation model of your run-of-the-mill game-as-a-service release. If nothing else, Breakpoint is bound to get a whole lot of post-launch support, which is always good news.

For more information on Breakpoint as we get it, stay tuned to Game Watcher! For now, be sure to give a read to our articles on the game's arsenal of weapons, its impressive voice casting choices, and the inevitable beta testing period, too.