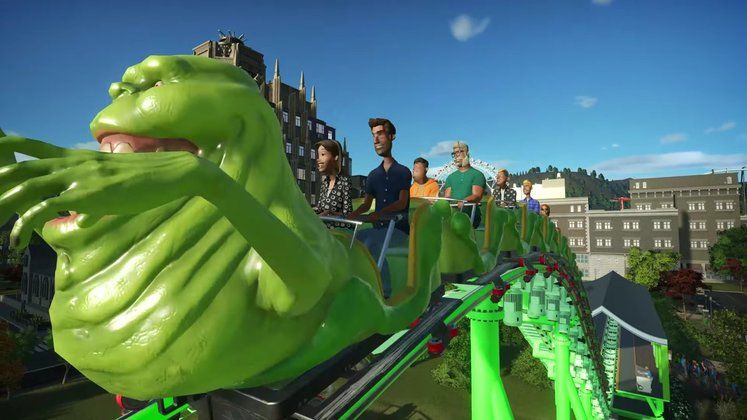 Spectral spooks are coming to Planet Coaster, as the Ghostbusters content pack is now available for the amusement park game, with voice acting by Dan Aykroyd and William Atherton, who played Ray Stantz and Walter Peck respectively in the films.

The Ghosbusters pack turns your theme park into a haunted theme park, as ghosts now infest the park, and when that happens, who are you gonna call? The Ghostbusters, of course, who effectively become janitors and remove the ghosts with traps and store them in the containment unit. 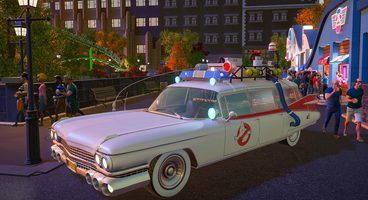 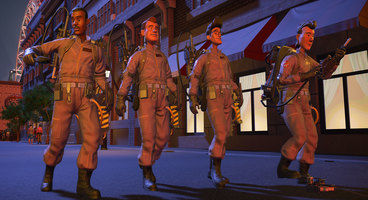 Players can learn more about the Ghostbusters content pack here on the official site.