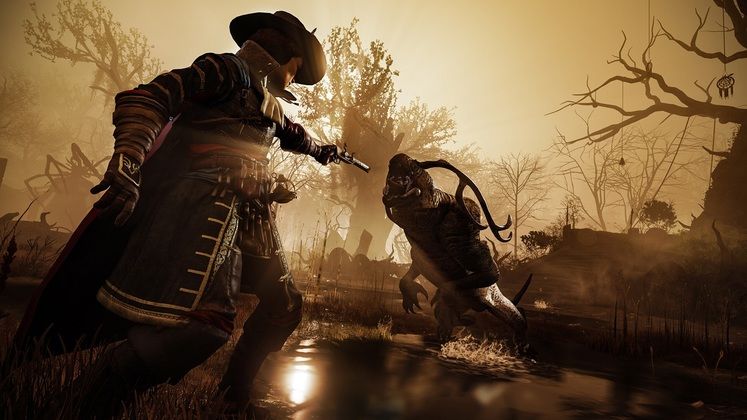 Colonial RPG Greedfall has been a significant success for publisher Focus Home Interactive, the company reporting a year-on-year revenue increase of 135% for Q2 of the 2019/20 fiscal year.

The first six months of the fiscal year have brought an 80% revenue increase, compared to the prior year, making for total revenue of €79.8m. 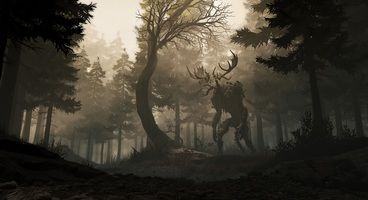 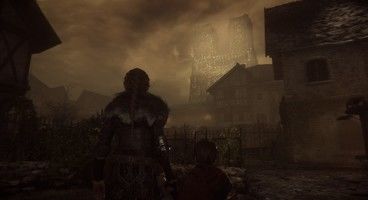 Adding to its success are titles such as World War Z, A Plague Tale: Innocence and the recently released The Surge 2. Focus Home Interactive also mentioned the "solid performance of as part of the reason for the 80% revenue increase.

Going forward, the publisher has "ambitious new projects signed with its existing partners and well-experienced new studios" but also plans to expand to new platforms, with the release of Call of Cthulhu, Vampyr, and Farming Simulator on the Nintendo Switch in the remaining months of 2019.

If you've yet to try any of the titles, check our reviews of Greedfall, A Plague Tale: Innocence, World War Z, and The Surge 2.