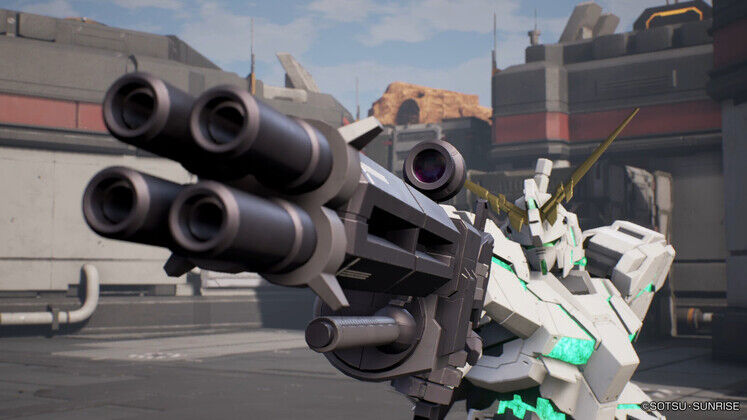 An online game launch is perhaps one of the trickiest things to get right. No amount of preparation can stand in for the seemingly infinite possibilities of the real world. Gundam Evolution's developer Bandai Namco Online is the latest to tackle that ever-present problem as the game's launch has had a rather prominent bug that prevents players from even getting to play.

Released on September 20, Gundam Evolution takes the hit anime and transforms it into a free-to-play team-based online FPS where you can pilot a variety of mobile suits in digital warfare. Unfortunately, not everyone's been able to do that thanks to a previously unseen threat...the White Screen. 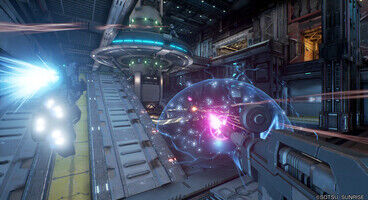 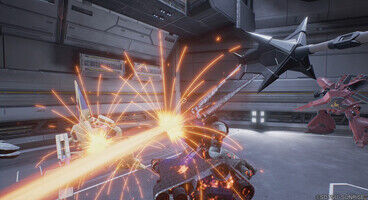 Users have taken to places such as Reddit and the game's Steam Page to find an answer to this problem. It occurs when players find a match and just as it begins to boot up, a white screen appears with the mode's name on...and then nothing else. Worse still, this eventually leads to the affected player being penalized for leaving a match they couldn't actually play. The penalty for leaving is a ban on playing a new battle for a specified amount of time that escalates with repeat offenses.

The ban even applies to casual matches, so naturally, that's not going down too well with players afflicted by this hiccup.

Gundam Evolution developers are aware of this and other issues and were swift to let players know they're working on them via the official Twitter account.

Thank you all for your patience on all the matters you have stated. Since we launched a few hours ago we have seen all your comments and will do our best to fix these issues. We are listening. Please check the blog & report any problems you may have in the link above.

The white screen issue has also been reported to occur during other moments, such as the game's opening cutscene, but obviously, it's the in-game one that's causing the biggest gripe.

I'm sure Bandai Namco Online will be hoping that's the biggest problem the game faces in these opening months.