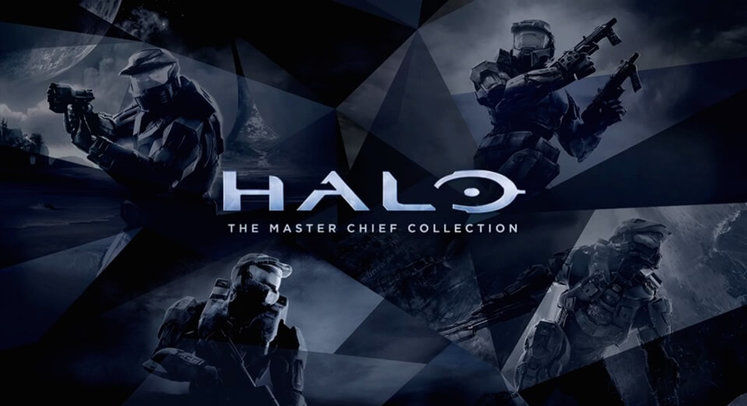 Halo: Master Chief Collection on PC will be a full-blooded dedicated release, and PC-specific graphics options are practically a must if this is what Microsoft and 343 are aiming for. Thankfully, some of them have just been shown-off by one of the Flight build users.

The short of it is that if you were worried about graphics settings in Halo: MCC, there seems to be no reason for that to be the case anymore. As the screenshot below shows, there's a fair bit of stuff to tweak and play around with, though seasoned tweak-aholics may find themselves wanting. 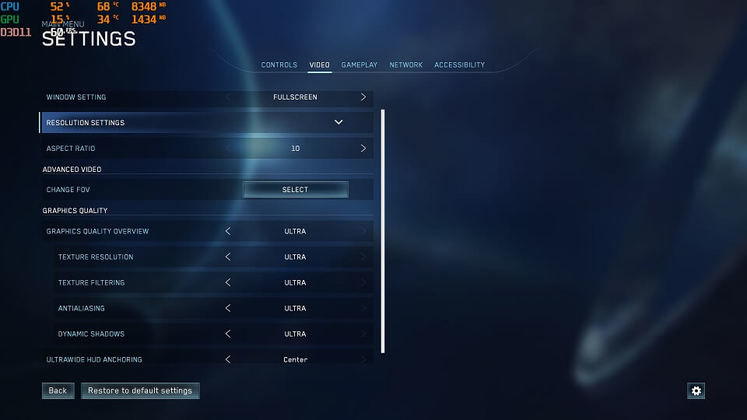 The graphics settings menu isn't enabled in Halo: MCC's flighting program as-is, and the Reddit user who posted these screenshots had to modify game files a tad to gain access, and it's worth noting that switching them around, as it stands, does virtually nothing.

According to the screenshot, players will have the opportunity to optimise texture, anti-aliasing, and dynamic shadow settings, which may seem disappointing to those of us who are used to huge, sprawling video settings menus, but it's likely good enough for the game to scale across a wide range of PC configurations. Of course, we'll see how it works in practice and make judgments there.

This goes hand-in-hand with the other major improvements that Halo: MCC is getting for its PC release, such as a vastly-improved progression system. Sadly, modding won't be a priority upon launch.